A few days ago, an MHI Executive Committee member sent an email, which he asked that it be treated as not for publication. We respect the request, replied late yesterday afternoon, and made a like request about our message to them.

The Masthead blog on MHProNews makes no predictions about this. Just an FYI to the MH Industry.

The seal of the United States bears the image of an eagle. One talon grasps arrows, the other an olive branch.  That speaks volumes.

For the believers in the audience, recall that Jesus overturned the tables of the money changers.  Why?  Because those leaders were “thieves” who were cheating and misleading the people.

We won’t rehash the numerous quotes from MH Industry pros – several of whom are MHI members – published two days ago. It’s ‘read hot.’ 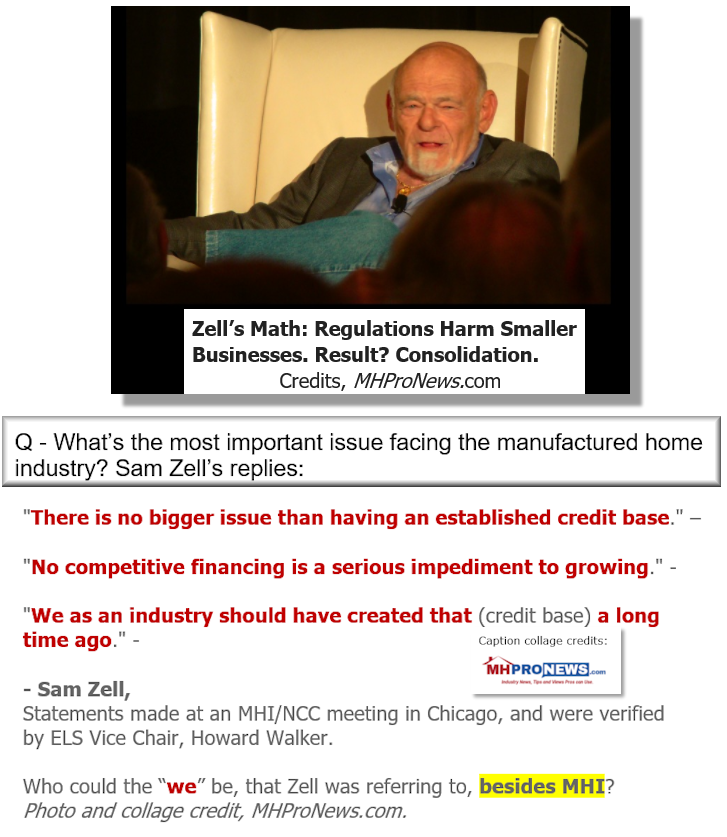 Instead, we will remind readers about what other Industry pros said on the record, in the captioned images in today’s Masthead blog commentary.  “We Provide, You Decide”  © if the commentary and quotes all fit, and make sense to you.

There are not enough words to capture what millions will be going through in the next few days.

Our thoughts and prayers are with all those whose lives are impacted.  Especially so, with the forgotten and marginalized.

Why won’t MHI admit the obvious disconnect between what Chairman Tim Williams (21st Mortgage) accurately said, and what Warren Buffett has said – which are polar opposites?

At MHProNews and MHLivingNews, we have a unique vantage point because:

The industry has its biggest opportunities ever. The need in America for manufactured housing has never been greater. As Daily Business News readers know, in Australia, manufactured homes are in some ways advancing better there than here, yet this is an American invention.  There would be widespread agreement on these points.

So where has “MHI’s leadership” been during this time of a growing affordable housing crisis?

Isn’t there an obvious conflict of interest between 21st Mortgage and Vanderbilt Mortgage (both Warren Buffett, Berkshire Hathaway companies) not providing data to the GSEs, and yet MHI claiming that they want the GSEs to do chattel loans? 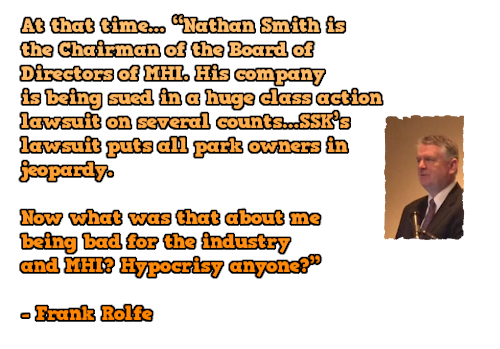 Why won’t MHI publicly say what’s going on with moves like Lois Starkey leaving MHI, and ending up at HUD?

Why won’t MHI call for Pam Danner’s removal from the HUD Code Manufactured Housing Program office? Isn’t it a farce to say they want HUD to back off on regulatory overreaching, when they won’t call for Danner – who approves those moves – to leave the HUD MH program Office?

If MHI were right on the issues, why won’t they answer questions on the record?  With us?  With mainstream media?

We’ve challenged MHI senior staffers to a public, via video debate. Aren’t they confident enough to do so? What are they afraid of admitting publicly anyway?

We routinely give MHI a chance to comment, they hide behind no comment.  How can they claim to be ready to promote the industry, when they won’t defend it when wrongfully attacked?

Why does the inner circle there act, as an MHI board member told us, like a “secret society” – with only a few “in the loop,” and the rest of their members expected to go along?

But let’s ask a question.  Doesn’t MHI literally and figuratively do the same?

After years of the same, why should the industry trust MHI?

What did they do for North Carolina when local media body slammed them with a pair of digital cheap shots? 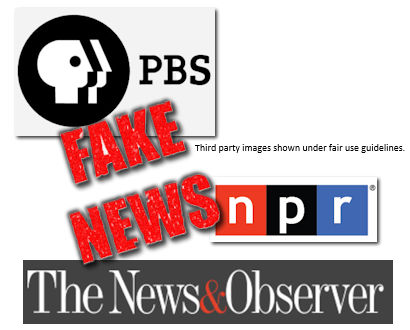 They sent Rick Robinson to testify in Ohio, and loaned them ‘engage,’ both of which were token efforts. Losing the Ohio Manufactured Home Commission battle wasn’t a mere local issue.  IMHO, it was a significant setback for the industry. MHI failed to do whatever it takes to back up OMHA’s Tim Williams, when the state association and their state consumer group were officially on the same page.

How could MHI let that happen?

But aren’t those just 2 of numerous examples of MHI doing little or nothing? What about

The list could go on and on. MHI can say whatever they like about their plans for an image campaign. Lavin’s points on that speak volumes.

Consider what an MHI veteran said to MHProNews, that “the big companies have figured out how to get the little companies to pay for what they want.”

Ouch. Lavin’s point on follow the money and pay attention to what people do more than what they say ought to be shining in bright lights.

There are individual players who have reached out to us to explore replacing MHI and those in league with them.

Specifically, we’ve been asked about organizing:

We are interested in learning more about their efforts and ideas and are open to supporting them, but have not yet made a commitment. Note MHARR is considering expanding, but no decisions there have been made.

Stating the obvious. There’s no good reason the Masthead on MHProNews can see for supporting or keeping MHI. Let the big boys have their club.

Why not let all the others have their own association, one that fights for their interests? One that promotes the industry, instead of silently undermining it? 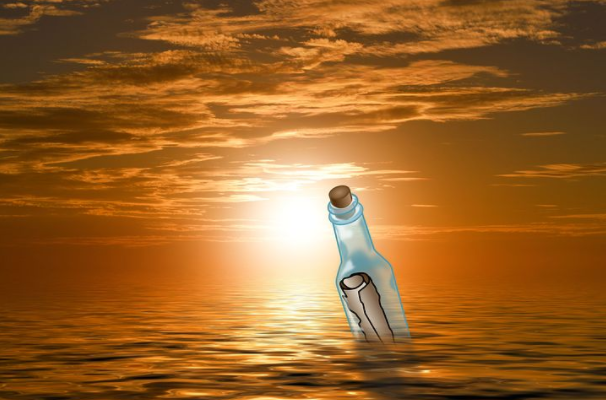 Have you seen any clue that MHI is willing to reform?  While I’m happy to be wrong, and would gladly admit it, I’m not holding my breath over the message exchange noted at the top.

Somebody, please, show me something MHI does that isn’t or couldn’t be done better by others??

MHI has their stated and secret plans. Do you think their plans include you and your organization’s winning?

Why feed the hands that bites or fails yours? 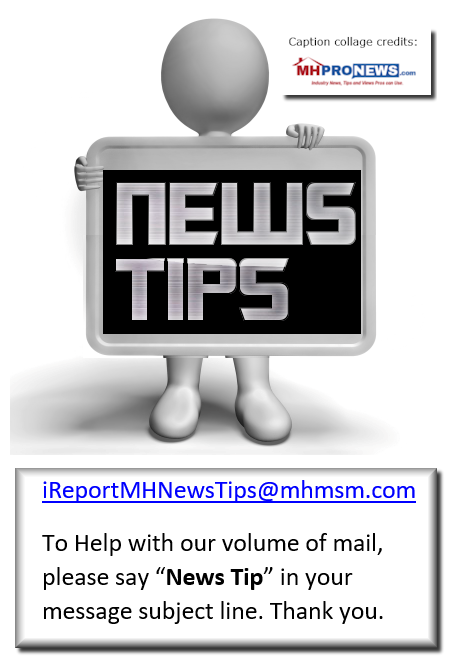 Watch for a report – the next fact check/expose – coming soon.

In the meantime, tips and comments are welcome (click graphic above). Want to sign up for our read hot emailed headline news? Click here. ## (Analysis, commentary.)

L. A. “Tony” Kovach’s Masthead blog commentary represents the views of LifeStyle Factory Homes, LLC, and may or may not represent the views of sponsors or others.  MHProNews is open to a diversity of viewpoints, and we routinely get, ask for, and publish feedback from industry professionals that represents a range of diverse views and backgrounds.  MHI is once more invited to publicly debate via video, available both live and for later playback, their track record on protecting and promoting the manufactured home industry.