Whatever brought you here.

Whatever your political, economic, religious, ethnic, or other perspectives happen to be.

Three letters turn a key that unlocks the answers for manufactured housing investors and professionals.

Conceal, Reveal and ‘the Deal…’

That growth would positively impact retailers, communities, producers, lenders, suppliers, and all others who serve the public in manufactured housing.  What are those three letters?

When there are millions of Americans who need affordable housing, why did manufactured housing finish 2016 with only some “81,169” new HUD Code manufactured homes shipped?

When real estate agents can’t keep enough affordable housing in stock, why did manufactured housing grow at only 15% 2016 compared to 2015? 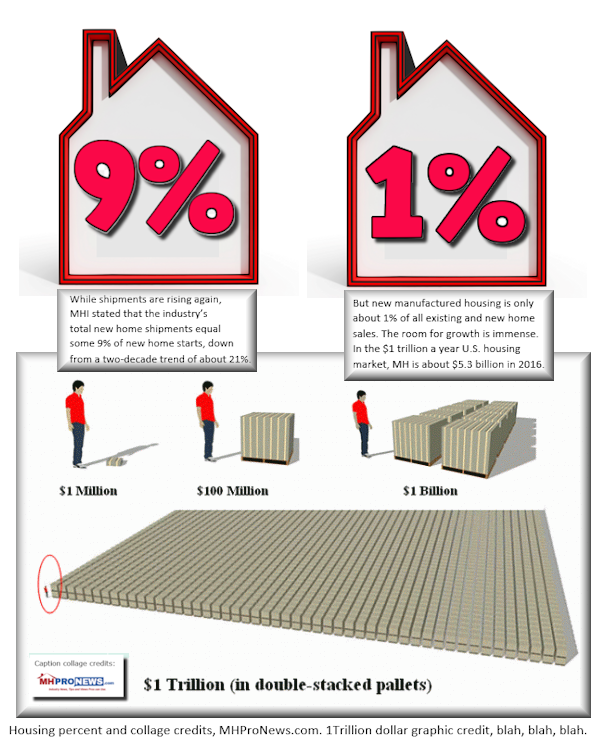 Why did Richard A “Dick” Jennison – President and CEO of the MHI – say in reply to a softball question in the video below that “I don’t think that we [manufactured housing industry] should grow too fast,’ so that it “gets…out of control” – out of who’s control? Who or which operation(s) benefit from slow industry growth?

When there are MILLIONS of affordable housing units needed, Why should the industry settle for less than 100,000 new homes, and modest growth?

If they really want to see the Preserving Access to Manufactured Housing Act passed, Why hasn’t Lesli Gooch, Ph.D. – MHI SVP for Government Affairs & Chief Lobbyist – or anyone at MHI gotten permission to use the graphic above, or create a properly attributed one of their own like it?

Why not use Richard Cordray’s own talking points to advance the Preserving Access bill they claim to want enacted into law? (See quotes/graphic above.)

Why won’t MHI release their bylaws, which an MHI board member told MHProNews is required by law?

Why won’t MHI discuss the alleged conflict of interest for the largest lenders in the industry setting the agenda that most favors their own company?

If they are confident, why won’t MHI agree to publicly debate via video their performance and success, on their own claimed agenda?

When Lesli Gooch and the MHI leadership know that Keith Ellison plans to lead a charge against Preserving Access – as her own written statement below makes clear – why didn’t MHI denounce racism?  Why isn’t MHI being pro-active instead of reactive?  Why not -when as prior chairman, Nathan Smith said in a video statement – that MHI must make being proactive part of their standard?

Smith’s point is interesting. Especially given MHI’s history of being reactive, per prior chair Smith, why did Gooch and MHI’s leadership fail to condemn racism? Especially Why – given the fact that Ellison, and 3 other Democratic Congressional leaders – have signed onto a letter to the CFPB and the Department of Justice that alleges racism on the part of MHI’s dominant companies (Berkshire Hathaway units Clayton Homes, Vanderbilt Mortgage and Finance, 21st Mortgage Corp)?  Why don’t see that opponents of MHI’s bill may again use racism as a charge against them, as they did in the 2015 congressional session?

Why didn’t Lesli Gooch’s letter to State Association Executives (shown below), include a reference to the various groups – including, but not limited to, the three below – which are targeting their bill, with allegations of racism, and more?

The first three hot links were added by MHProNews and where made bold, so that those who want to dig deeper can quickly access more information.  but all of the text below is by Gooch to state association executives…who, by the way, are NOT “MHI State Executive Directors.”

I wanted to update you about some upcoming action in the House of Representatives on the two issues that we focused on during the MHI legislative fly-in. In June, MHI members went to the Hill to: (1) support H.R. 1699, the Preserving Access to Manufactured Housing Act and (2) Stop HUD’s expansion of the regulation of manufactured housing beyond, and often contradictory to, the statute – on issues like garages, carports, frost free foundation requirements, and on-site completion of construction. Attached is our “asks” document from the fly-in.

As soon as next week, we expect both of these issues to come up on the House floor when the Fiscal Year 2018 appropriations package (H.R. 3354 – The Make America Secure and Prosperous Appropriations Act) is considered. We will know more about timing next Tuesday – while it was scheduled to come up next week we anticipate the Hurricane will likely push the timing back.

First, the language of the Preserving Access to Manufactured Housing Act is included in the underlying appropriations text that is being brought to the House floor. Rep. Ellison (D-MN) has filed an amendment with the Rules Committee to strike this language from the bill. We are advocating with the Rules Committee to decline his request to offer the amendment during House debate on the bill – as they did when he tried to strike our language out of Chairman Hensarling’s Financial CHOICE Act (H.R. 10).

Second, Rep. Barr has filed an amendment with the Rules Committee regarding HUD’s expansion of regulations on garages/carports; frost-free foundations; and on-site completion of construction. Here is the link to the amendment: http://amendments-rules.house.gov/amendments/barr824171353405340.pdf. These issues were raised in a bipartisan letter to HUD Secretary Ben Carson (see attached). We are working to ensure the House Rules Committee agrees to allow the amendment to be offered during House debate on the bill.

We will keep you posted as things move forward. We plan to send out a grassroots call to action when we have a better sense of timing. 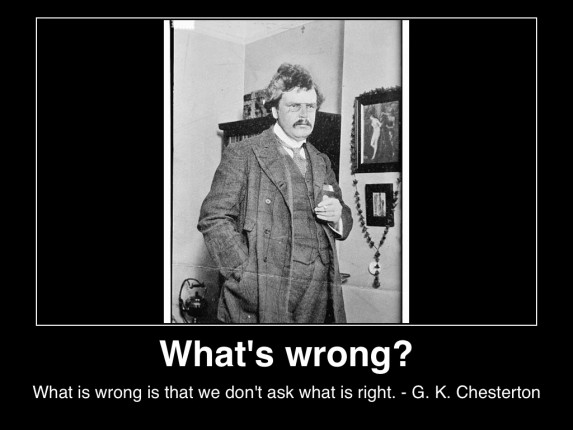 In the video collage below, is a brief clip of ROC USA president Paul Bradley explaining “cohesion,” a point that MHI Financial Services Committee chairman Dick Ernst speaks about cohesion in the same video, noting its importance.

Bradley’s point is akin to Marty Lavin’s argument that notes the manufactured housing industry’s “other image campaign.”  Lavin’s meaning is that the negative news that is so common from the mainstream media – which Lavin has explained must be dealt with.  When the national association for years has not refuted the negatives that manufactured housing industry is often hit with, why would savvy home buyers invest?

Why should MHI and their dominant companies be in charge of a planned industry image campaign? Why – or how could they possibly lead – when MHI’s own president has advocated publicly – more than once – that growth should be slow?  See Jennison’s statement in the roughly 20 second video above.

When Clayton and Cavco’s own published numbers indicate that they are growing at a pace somewhat slower than the industry at large, why should they call the shots for everyone else?

Why doesn’t MHI address the concerns, such as the allegation by a long-time member that – “the big companies [that dominate MHI] have figured out how to get the smaller and mid-sized companies [members of MHI] to pay for what they [the big companies] want” – why won’t MHI answer that or other legitimate questions and concerns?

We could go on and on with questions like the ones above.

But let’s draw to a close today by saying, that after years of failures and disconnects, Why should MHI be trusted by anyone not a part of their inner circle?

MHARR is exploring expanding their membership.

Other company leaders have touched-based with MHProNews, saying they are exploring doing the

There are estimates that for less money than MHI spends, more could be done – and done more effectively – to Protect, Educate and Promote (PEP) the industry.

MHLivingNews and MHProNews are prepared to support intelligent efforts to supplant what MHI does.

Why not let the big companies keep their big boys club?

Why not let there be an association that works on behalf of everyone else?

L. A. “Tony” Kovach is the managing member of  LifeStyle Factory Homes, LLC.  The Masthead blog represents that editorial perspective, and may or may not represent the views of sponsors or others.

MHProNews is open to a diversity of professional viewpoints.  We routinely seek, get, and publish feedback from industry professionals that represents a range of diverse views and backgrounds.

MHI is once more invited to publicly debate via video, available both live and for later playback, their track record on protecting and promoting the manufactured home industry.