What happens to Big Tech could well be a harbinger of things to come for others, such as Berkshire Hathaway – parent company for Clayton Homes, 21st Mortgage Corporation, Vanderbilt Mortgage and Finance, and others in the manufactured housing sectors – Walmart, or other giants that dominate specific sectors of the economy. That will be our featured focus further below.

But first the latest data today, along with alternative information per left-of-center CNBC, each indicate that the economy may be recovering at a faster pace than many may have thought just a few weeks ago.

Recent economic reports have given rise to the notion that the recovery might be faster than expected.

Economists are watching “high-frequency” data closely these days to see how quickly things are turning around.

“The question is whether that momentum is going to be sustained,” said Aneta Markowska, chief financial economist at Jefferies. The data should be viewed in part through the lens of the report yesterday that Federal Reserve Chairman Jerome Powell has committed to moving the economy back as swiftly as possible to full employment.

Powell also encouraged Congress to do more to achieve that same goal.

Right-of-center Fox News said tonight that unemployment applications have declined for 11 straight weeks. That tees up this video from CNBC today.

“My big picture has been more in the slower camp for sure. I think it’s going to be about two years before we get back to pre-Covid levels of activity,” said Aneta Markowska, chief financial economist at Jefferies. “But if you look at retail sales, it looks like the beginning of a ‘V.’ The question is whether that momentum is going to be sustained.”

In the big picture, she’s found that activity is back to 51% of the 2019 level, up from the low point of 33% in April. Last week showed substantial increases in flights (35% from 30% the week before) and restaurant bookings (35% vs. 24%). Unemployment web searches are declining, which would be a positive sign for payrolls but job postings at the same time have leveled out. Foot traffic in stores is the closest to normal, at 67%.

That data makes a useful segue to the second part of our report this evening. That would be the insights from a former Facebook vice president, who believes that big tech ‘will’ be broken up. The only debate in his mind is how quickly that will occur. That featured focus will be following our evening left-right headline, quotable quotes, and two of the three market summary recap graphics. 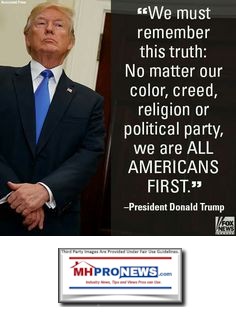 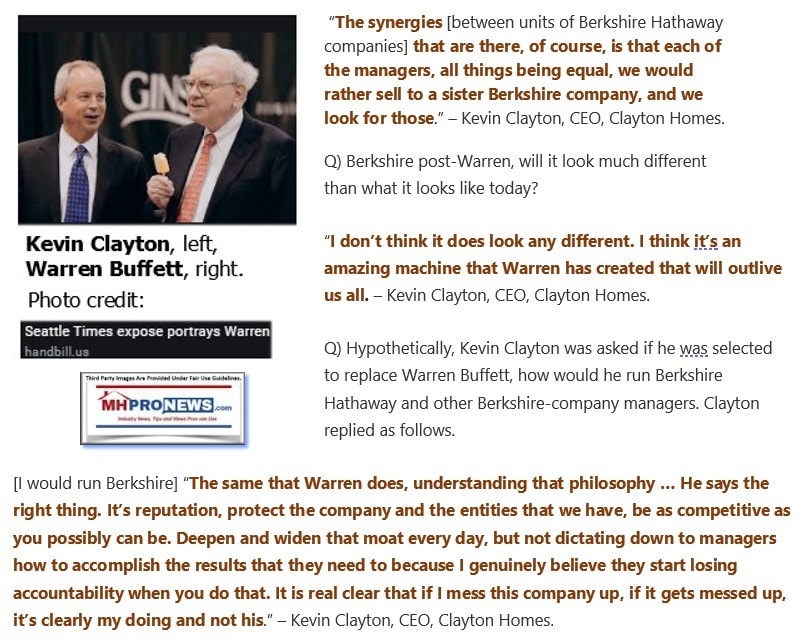 According to CNBC today, the following.

• Former Facebook executive Chamath Palihapitiya told the CB Insights conference that regulators are going to come down hard on Big Tech in the next 10 years.
• Palihapitiya said Big Tech firms undermine what the regulators want — power.
• He believes regulators will tax companies like Facebook, Google, Apple, and Amazon “to death.”

Former Facebook executive Chamath Palihapitiya told the CB Insights tech conference that he believes that governments will break up the world’s largest technology companies sometime within the next decade.

The former Facebook vice president joined Mark Zuckerberg’s social media firm when it was less than a year old.

“Are they going to get broken up? Yes. Will every single government go after them? Absolutely. State, local, federal … all around the world,” Palihapitiya said, before going on to call out Facebook, Amazon, Google, and Apple. He also mentioned Microsoft, founded by Bill Gates, which he thought would likewise fall into the efforts of regulators.

“First, they’ll get taxed to death, then they’ll get trust-busted,” he told the Financial Times’ Robin Wigglesworth on a video call broadcast during the CB Insights tech conference.

Palihapitiya said he expected it to occur “Over the next 10 years, I don’t know when it’s going to happen, but regulators will get their way.”

“The reason is because these internet companies undermine what regulators want, which is power. And the more you distribute power and information to the edges, the more in the crosshairs you will be. You will not be able to stop what these regulators want to do.”

“These guys will get broken up,” said Palihapitiya. “I don’t think there’s an appetite to allow them to exist the way they are.”

Antitrust is heating up in the states and federal government. MHProNews has reported that trend in recent years. While it has been slow coming, sources say that such cases are complex and take time.

This would likely, in time, come to embrace other giants. Bloomberg reported a few years ago that Berkshire Hathaway’s Warren Buffett expected such an effort. With the latest moves by Walmart and others, it seems hard to imagine – especially in an environment with high unemployment and small businesses falling and under stress that didn’t exist earlier this year, the push for antitrust may have the stars lined up.

That said, one of several things that could derail the move toward antitrust is if big-money backed former VP Joe Biden were to win election in November of 2020.

By L.A. “Tony” Kovach – for MHLivingNews.com.
Tony earned a journalism scholarship and earned numerous awards in history and in manufactured housing. For example, he earned the prestigious Lottinville Award in history from the University of Oklahoma, where he studied history and business management. He’s a managing member and co-founder of LifeStyle Factory Homes, LLC, the parent company to MHProNews, and MHLivingNews.com. This article reflects the LLC’s and/or the writer’s position, and may or may not reflect the views of sponsors or supporters.
http://latonykovach.com Connect on LinkedIn: http://www.linkedin.com/in/latonykovach