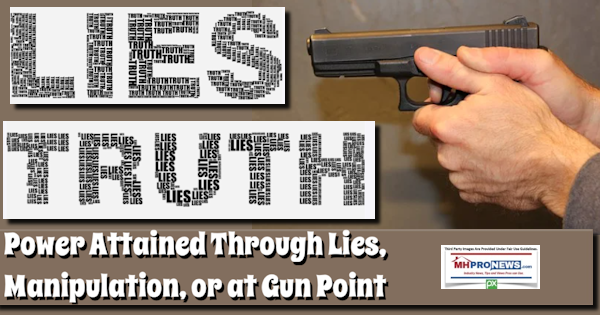 Soheyla Kovach, as long-standing and attentive readers here know, is this writer’s bride and the co-founder of MHProNews. Some weeks ago, she submitted a letter to the editor of our local newspaper. They published it on Sunday, 10.25.2020 at this link here. Keep in mind that editor’s added the headline, which is their right to do so.  Following the body of her letter – shared below – is one of several messages from others – comments on Soheyla’s 200 word message.

I’m a European university-educated woman from Tehran. I became a U.S. citizen in 2019. I love America and my homeland’s amazing culture. In the 1970s, after years of agitation and empty promises later proven false, Iran fell to radicals following pledges of free money, utilities, etc. Radicals told lies straight from Hell.

What happens if enough Americans vote for cloaked or openly socialist candidates on Nov. 3? Iran or Venezuela, Cuba, China and Vietnam are countries where millions tragically believed propaganda. You risk losing your liberties, as they did.

Sen. Bernie Sanders is openly socialist. He’s backing Joe Biden, as are Alexandria Ocasio-Cortez and other Democratic socialists. No matter how much some might disagree with President Donald Trump’s personality or style, he’s a proven anti-socialist.

My first vote will be for President Trump. It’s easy to vote Trump-Pence and those in Congress or state house races supporting their “America First” agenda. The alternative is losing your liberties. Please don’t buy the lies.

Her letter to the editor of the Lakeland Ledger was republished by Oleg Atbashian, a satirical author at who co-founded the popular site The People’s Cube. Soheyla’s letter is found at the end of their post linked here. Atbashian congratulated Soheyla on becoming a citizen. His bio explains that Oleg lived under communism, he was employed by the Soviet government at delivering propaganda to the people. Now, Oleg and his comrades use their skills to make light of the propaganda they see here in the U.S.

Here is another reaction to Soheyla’s Letter to the Editor.

Thanks for your letter to The Ledger editor today.  Very few Americans understand the evils of socialism and unfortunately are attracted to all the government freebies it promises to provide.

I was born in the Czech Republic, a formerly socialist country, and am very concerned that the USA is headed in the wrong direction.  Your letter was right on target!”

There are others like those.  Keep in mind that the writer of the response above had to find Soheyla’s email address just to send her that comment, as Soheyla’s email wasn’t published by the Ledger.

Put differently, there is a strong motivation by people to express their concerns or fear over the rise of socialist thinking in the U.S. Why? Those who know their history know that Karl Marx said that socialism was a stepping stone on the road to Communism. Ponder these quotes and visual evidence. 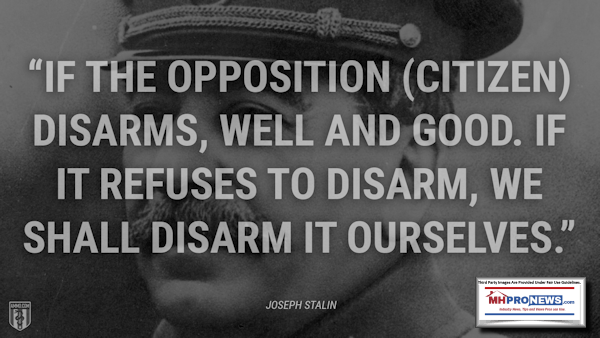 We know and have met numbers of people living in various part of the U.S. who were born in a nation like Iran, Cuba, a former socialist or communist states like Ukraine, or others that are thrilled to be living in America. Virtually all of them share a view like Soheyla’s, Oleg’s or that person from the Czech Republic.

Because they have a lived experience. They know first-hand that Marxists, Socialists, and Communists only come to power by deception, paltering, or high sounding promises that are later broken. Sometimes those radicals come to power at gun point. It is often a mix of both that turns a Cuba, Venezuela, Iran, China, or Vietnam from a relatively free society into one dominated by a ruling few in power.

Stop and think. Why did often wealthy people and those with influence help bring the National Socialists (Nazis in Germany under Adolf Hitler) or Russian Marxist/Communists into power? Isn’t it obvious that they thought that they would somehow benefit? 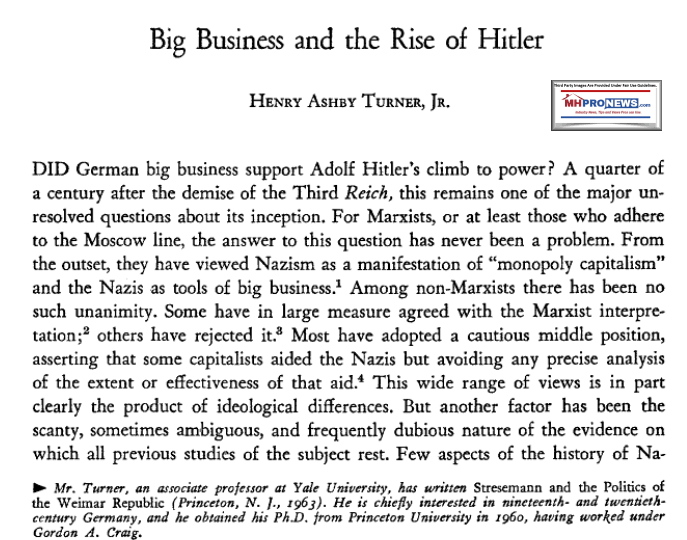 Isn’t it equally obvious that when American billionaires financially back and/or propagandize Americans, often at the cost of millions to a billion-plus dollars, that they are doing so thinking they will get a return on that ‘investment?’

By the way, that’s no exaggeration on the sums they are spending. Michael Bloomberg alone has reportedly spent a billion dollars on his own effort to become the 2020 Democratic nominee for president. More recently, Bloomberg reportedly is spending $100 million dollars on pro-Biden-Harris ads in Florida alone.

We won’t know more clearly until after the election how much Bloomberg and others like him spent. But it should be obvious that when directly or indirectly people like Bill Gates, Warren Buffett, George Soros, Mark Zuckerberg, Jeff Bezos and others in that glorified band of billionaires are spending hoping to turn America deep blue. But those billionaires have put their money and resources where their mouth is.

“Don’t buy the lies,” wrote Soheyla. She lived through something like this in Iran. Oleg at The People’s Cube lived under it, and was fortunate that the collapse of the Soviet Union gave him a chance at freedom.

Socialism doesn’t come to power honestly. Revolutions happen by deception, the use of money to pay for propaganda, protests, and riots.  Recall that the co-founders of Black Lives Matter frankly said on camera that they are trained Marxists.

In the article linked below is a recap of another letter to the editor of the Lakeland Ledger by Soheyla.

Here is what she wrote last summer, after the outbreak of violence swept the country. Note that what Soheyla did is string together various quotes, these are what those who would subvert or overthrow our system said in their own words.

“If this country doesn’t give us what we want, then we will burn down this system and replace it.” – Hawk Newsome, Chairman Black Lives Matter of Greater New York. Source: Newsweek.

“We know that in order to defend immigrants, protect DACA and defend our democracy, that Trump must be defeated this November.” – Cristina Jiménez, United We Dream Co-Founder. Source: NBC News.

“Yes, I think the statues of the white European they claim is Jesus should also come down. They are a form of white supremacy. Always have been.” – Shaun King tweet. Wikipedia says he’s the “co-founder of Real Justice PAC. King uses social media to promote social justice causes, including the Black Lives Matter movement.”

It’s no secret these individuals share socialist, Marxist or communist movement connections. Google their names, putting them in quotes, plus “Capital Research Center.” You’ll discover the sources for their funding. Donors include Warren Buffett, Bill Gates and George Soros. 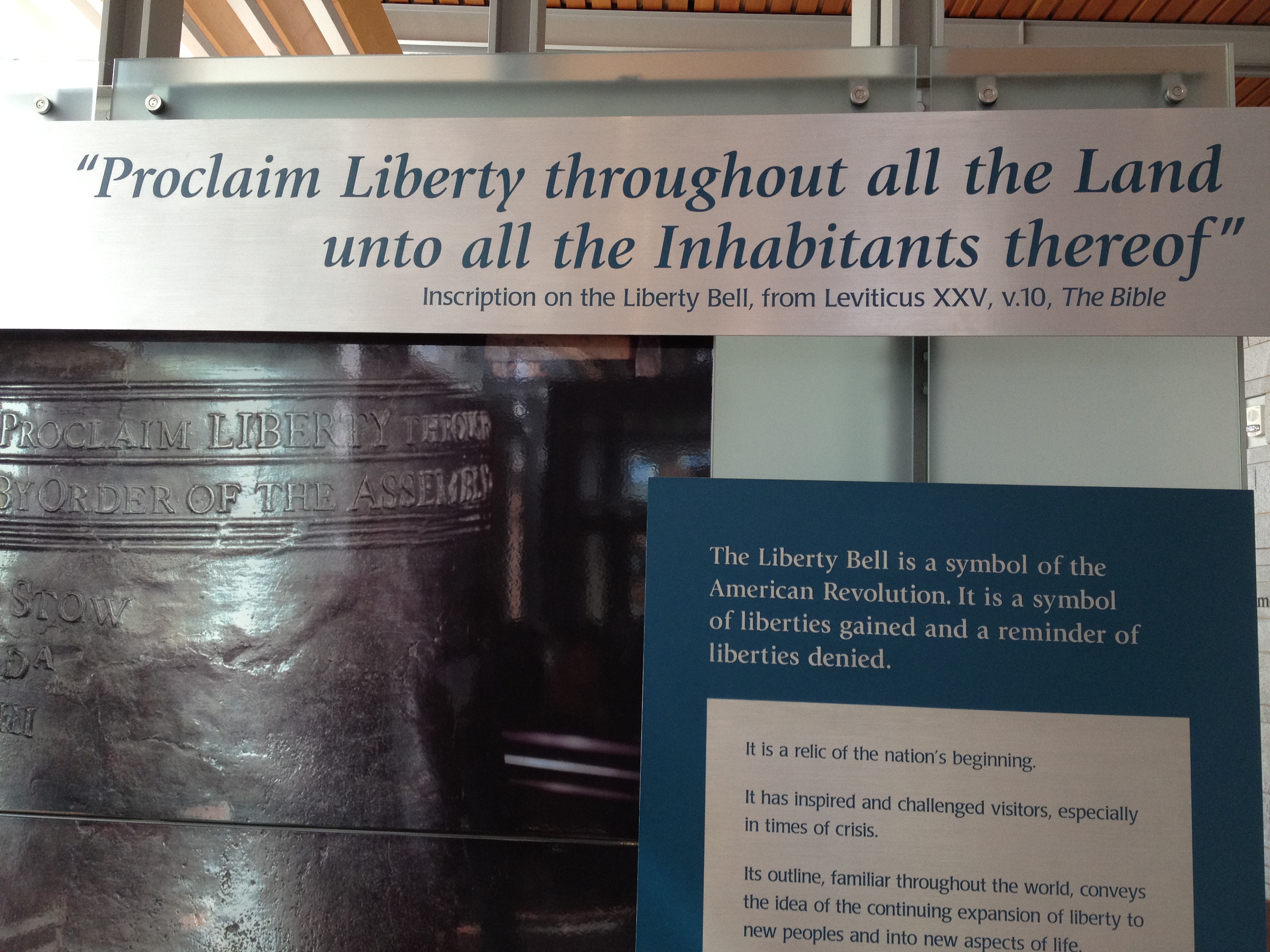 For those who can’t get their minds wrapped around this quite yet, don’t fret. Keep in mind that deception and misdirection – a phrase that the Capital Research Center uses – has at various times caught each of us, myself included, unawares.  But once someone wakes up to the threat, it is time for deeper understanding and then prudent action to stop the threat.

The price of freedom is eternal vigilance. And don’t forget, freedom is never free. It takes effort. But that effort can be as easy as sending an article or a link to those you know who may not share your insights or understanding.

Then, vote wisely against those who are subverting the American way of life for their own benefit, often based on false promises, lies, spin, and deception. For deception to work on tens of millions of people, it has to have a certain appeal to both the simple and the sophisticated.

Whatever group you may be in, don’t buy the lies.

We collectively get millions of visits annually here on MHProNews and on MHLivingNews too. But we still strive day-by-day to live our own advice. Outreach to others is part of that effort. Thus, an occasional letter to the editor or other engagement with readers, callers, and people beyond our normal circle is part of that effort. I’ve personally taken 8 calls from Florida Democrats in less than a week. I spoke with each of them at some length. Not one could respond to the concerns raised by progressive writer Glen Greenwald, or other issues raised in the first report below the byline. Greenwald isn’t pro-Trump, but he is for objectivity.