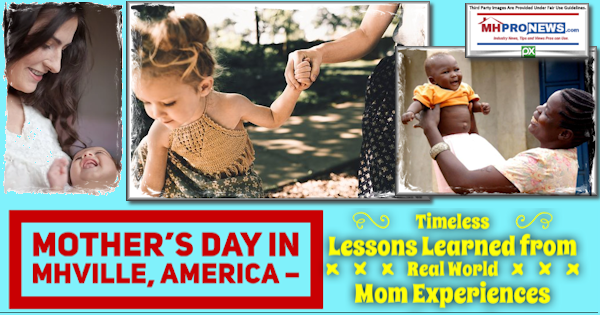 Whatever terminology or beliefs that someone might have, there is a case to be made that mothers are an essential element to a healthy society. We should be thankful for our parents and all good mothers every day. Even less than stellar moms have served an essential function that science has not yet replaced the role that God Almighty. Mother’s Day might have been useful to greeting card companies (and other sellers of gifts) for decades. But the noble notion of honoring motherhood is one that American society has upheld for generations, and rightly so.

Britannica says: “How did Mother’s Day start? Anna Jarvis originated Mother’s Day when, on May 12, 1907, she held a memorial service at her late mother’s church in Grafton, West Virginia. Her mother had organized women’s groups to promote friendship and health.”

Fast forward to mothers (and dads) in Loudon County, VA. “Axios reports efforts to recall school board members are surging across the nation due to plans to implement CRT in elementary and high schools,” said CBN on July 6, 2021. The U.K. Daily Mail said on May 12, 2021 that parents there “seek to oust” school board members. Those parents accused “board members of ‘plotting war’ against parents who oppose it, and for labelling them as racists in a Facebook group.”

Most, if not all, American adults who engage with the public likely know one or more person who fits the LGBTQ identity categories. They could be co-workers, family, friends, or members of some organization that we participate with. The culture warriors on the left can push the absurd notion that ‘a man can give birth.’ But that’s hardly a scientific notion, much less a fit with our society’s Judeo-Christian roots. Mom’s, thank God, can often put up with a lot. But threaten the emotional or well-being of a mother’s child(ren)? Watch ‘the Loudon County effect’ kick into action, and that is commonly regardless of what political party or belief system that the mother might have.

Even normally Democratic leaning moms are fighting back against those who in theory adhere to the same party’s playbook. Why? Motherhood. Mom’s commonly protect their children.

Moms are willing to sacrifice and face their fears to protect their children.

Millenia before Don Quixote’s Man of La Mancha, there have been brave women – often, mothers – willing to “march into hell for a heavenly cause.”

For example, God responded to Hagar a slave and the concubine of Abraham who gave birth to their son Ishmael. Per Genesis 21:17-19 (NIV): “17 God heard the boy crying, and the angel of God called to Hagar from heaven and said to her, “What is the matter, Hagar? Do not be afraid; God has heard the boy crying as he lies there.

18 Lift the boy up and take him by the hand, for I will make him into a great nation.”

19 Then God opened her [Hagar’s] eyes and she saw a well of water. So she went and filled the skin with water and gave the boy a drink.” God saved that family, responding to the concerns of a dedicated suddenly ‘single mother.’

In MHVille, women (often moms) are among those who take point in organizing fellow residents who are pushing back against “predatory” manufactured home community operators and other bad boy brands.

Closer to home, it is a mom wh o embraced the technical side of MHProNews and MHLivingNews.com.

Odds are excellent you don’t have to ponder long to think of some story you personally know about the impressive to courageous efforts of some mother.

Before concluding, let’s note a troubling reality that relates to moms and families. Our society has sadly been subjected to decades of troubling ‘teaching’ and what amounts to propaganda by often powerful forces that contradict God’s plan for humanity. For decades, their strategy has been ‘divide and rule.’ Sometimes through secular, sometimes through religious sources or influences, mothers may come face to face with the consequences of ignoring God’s will. There are always consequences to committing what God calls a sin. God’s law is not subject to public opinion polls. God’s law is not subject to a vote. God’s law is eternal. But the Author of Life is also merciful, with a tenderness that is reminiscent of that of a good mother. Fresh starts are available for every woman or man who has gone astray, often due to the culture wars that vainly attempt to challenge heaven.

Just as the Tower of Babel project (Genesis 11:1–9) failed, the efforts of men who seek to divide and rule a society have failed throughout history.

So, we should raise our glasses and toast every mom everywhere and throughout time. They have participated in the Divine plan for the human race.

Another toast should praise all those mothers who have faced their fears and made personal sacrifices for the sake of their children, families and loved ones. Even one committed mother can surprisingly move proverbial mountains.

Where I Come From 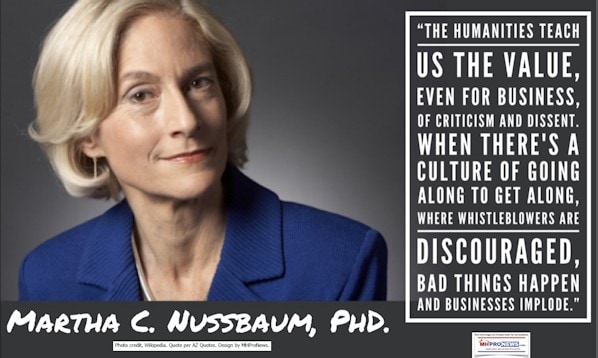