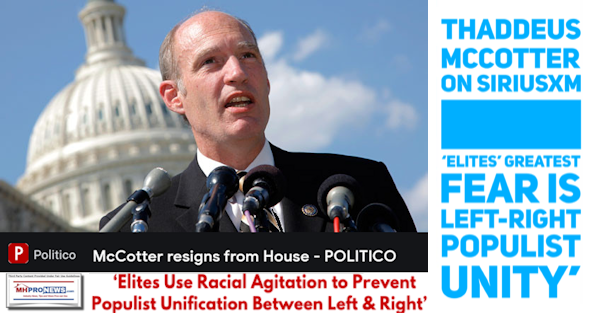 “They’re trying to keep the populists of both left and right apart with cultural issues, and they’re doing it to insulate themselves from any combination or constituency that can come after their power, perks and wealth,” Thaddeus McCotter said to Alex Marlow on SiriusXM Monday 7.26.2021. “They’re dividing and conquering. It’s very difficult for people who are told that, ‘You are a racist,’ or that, ‘This person is a racist who’s trying to destroy you and supports systemic racism,’ it’s hard for people to get together and discuss, ‘We’re not the problem for each other. It’s these people that are the problem for both of us.’ In many ways, it’s a divide and conquer strategy.”

Division is a goal in and of itself, claims former Representative McCotter. Hold that thought, which we will return to along with more from his interviewer, Marlow. But first, let’s ask – why would some seek division? Also, why do some seek a faux unity that is based upon demonstrably false notions, plans, and goals?

The opening quotes from McCotter answers those questions. Hard divisions along racial, political, religious, or other lines are how a possible “combination” of “constituencies” are kept at odds to “insulate” those with “power, perks and wealth.”

Logically that means that learning how to bridge those gaps of race, religion, or other beliefs is useful.

It is not only useful, but it should also be apparently necessary for those who want a better life for themselves, their families, friends, and loved ones. When say an independent business owner(s), or professional who seeks a long-term career in our profession or any other looks objectively at the landscape, it is quite different than even a few decades ago. Someone used to be able to could go to work with people of different backgrounds and beliefs with little or no problem. Someone could interact with customers with little need to be concerned about differences in political or other distinctions.

All too often, that is not so today. More on these issues following the balance of the takeaways from McCotter and Marlow.

McCotter described leftist sloganeering for “diversity, inclusivity, and equity” as a “mantra” used by its “DIE cult“ to further sow seeds of discord between populists on the left and right.

Elites foment division between Americans in relation to the coronavirus vaccine to deflect and distract the public away from analysis of their conduct, McCotter observed in his interview with author Marlow, who is Breitbart‘s editor-in-chief.

McCotter remarked, “They’re making sure that we’re at each other’s throats rather than looking at the elite, [and asking], ‘What was your role in this, and how did you perform during this?’”.

Self-serving exploitation of the coronavirus outbreak by elites led to increased public skepticism of the “credentialed class,” McCotter held. He noted the public’s growing awareness of mendacity — “the Good Lie” — from ostensible experts.

He said, “I think you’ve seen a lot of issues that were latent … that weren’t necessarily on the public radar all converge in the pandemic, [such as] the arrogance of the credentialed class. You have the fact that the bureaucracy that has surrounded and ensconced the credentialed class does not lead to a significant show of trust.”

“The credentialed class [promote] a safety-at all costs [approach] regarding their power, perks, and privileges,” he added. The entire radio interview can be heard at this link here.

Apart from the radio interview, via American Greatness, Thaddeus McCotter tweeted the following.  “Any sober economist realizes plopping $4 trillion in government spending upon an already inflationary economy will cause Americans to be ravaged by rising prices and shrinking investments.” That truth-bomb is a bracing slap to any that think that current policies are prudent or good. A look at McCotter’s Twitter feed reveals a series of concerns about unrest in Iran, Cuba, and a range of other topics.

Marlow is the author of the New York Times bestseller, “Breaking the News: Exposing the Establishment Media’s Hidden Deals and Secret Corruption.”

There are tactics used by the political left which are demonstrably effective. That doesn’t necessarily mean that the tactics are deployed in favor of the greatest possible good of Americans in general from whatever background.

Word play and slogans are often tools used by manipulators. Noam Chomsky, from the political left has said as much. Furthermore, seemingly ‘normalizing’ what is abnormal is another tactic.

There is evidence for the dark motivations at work by those who would rule America, the oligarchs and plutocrats, people like Warren Buffett and Bill Gates. In order for the populists on the left and right to bridge the various gaps – some of which are artificial, others are contrived with the aim of polarization as McCotter said.  There are significant rewards for accomplishing this implied goal that McCotter spoke about during his SiriusXM radio interview by author and right-of-center Breitbart editor, Marlow.

What’s ironic is that properly understood, people like Buffett and Gates have essentially explained in their own words their own tactics. They may, at times, seem to be projecting onto others what they are doing themselves.  But once that test – does what this interesting point that a person said apply to speaker? – some of the illusion falls away.

The Masthead is not claiming to be an expert on McCotter, his history or beliefs. But this interview nails a number of points that are essential for people of good will to grasp.

One of the many reasons MHProNews has long sourced items from the left and the right is to help bridge the gaps intellectually for our readers.  The monopolization of manufactured housing is being accomplished by deploying a series of deliberate tactics. Some of those devious methods are being deployed in other professions, but there are unique wrinkles to our situation in manufactured housing.  To learn more, see the linked and related reports.

The bottom line is that McCotter is adding to a discussion that people of good will – from whatever background – should aim toward. Because when deliberately divisive labels are stripped away, there is often more in common that there are differences. No less important is that the would-be ruling elites want – what McCotter described as “their power, perks and wealth” – can best be stopped by sufficient numbers from the left and right to band together and break their chokehold over manufactured housing, as well as numerous other professions. ## 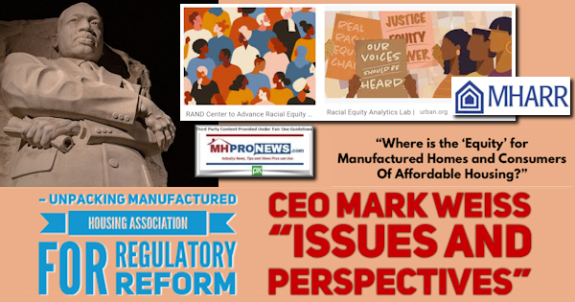 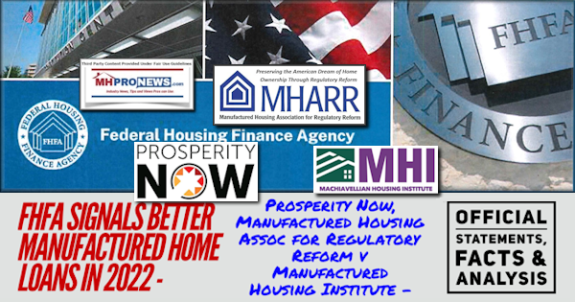 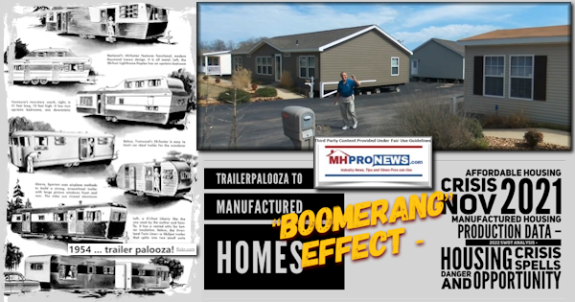 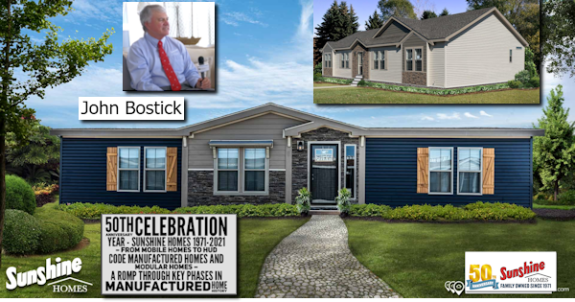 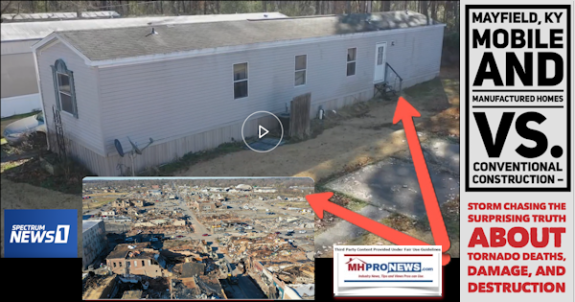 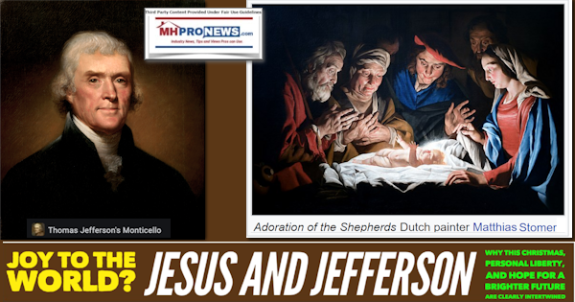 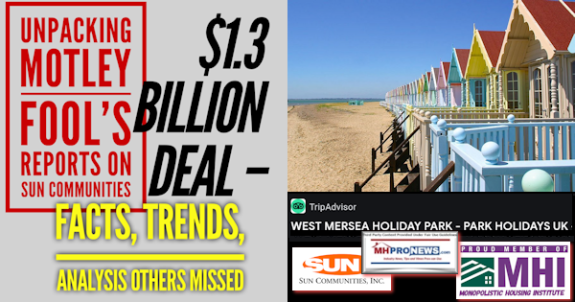