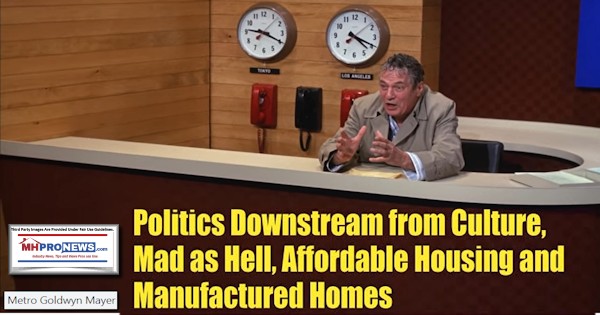 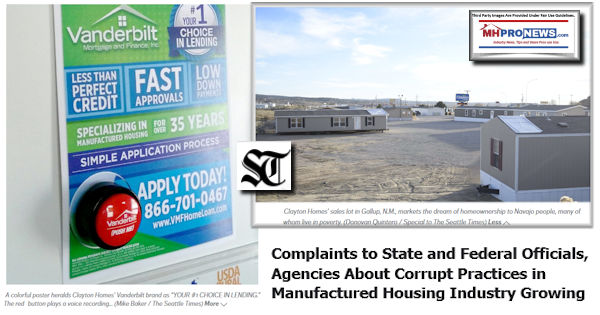 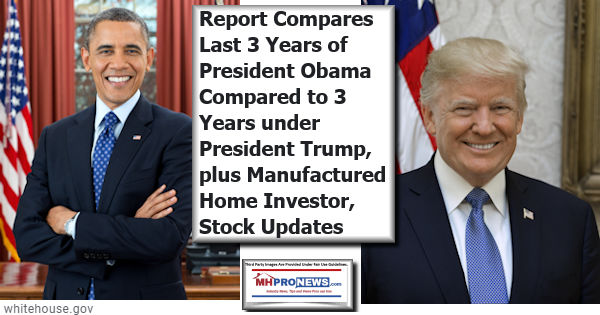 Manufactured Housing’s Problems and Solutions in a Nutshell 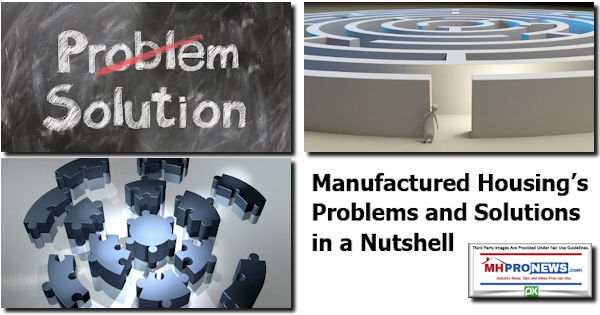 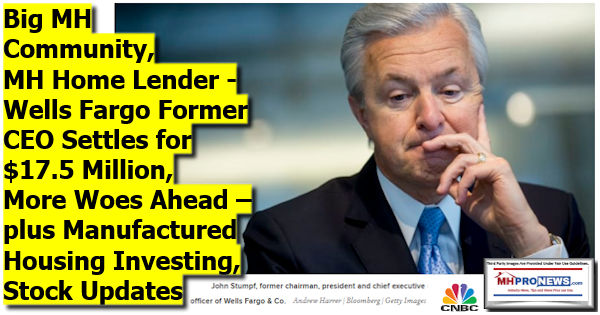 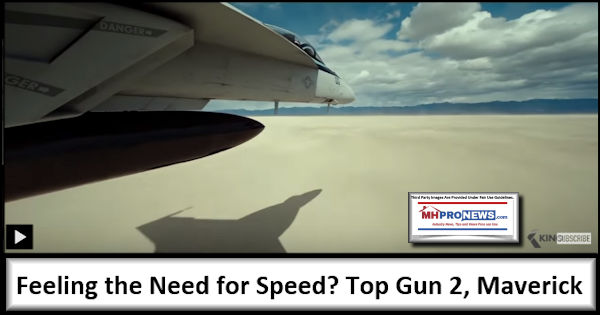 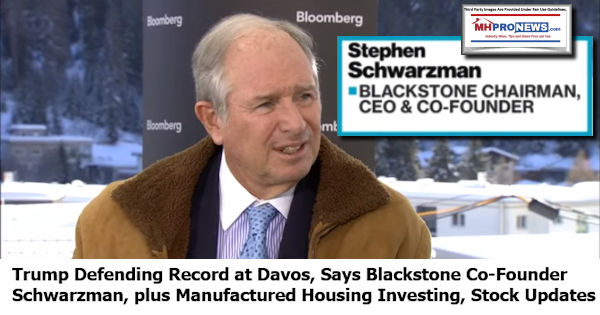 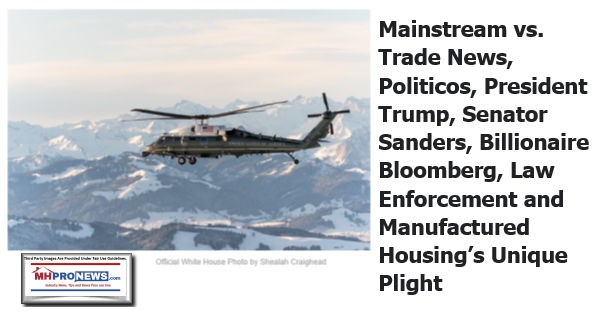 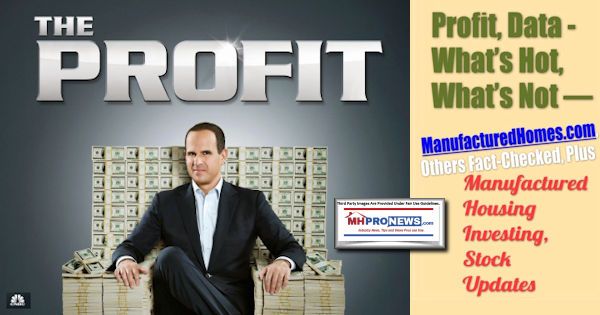 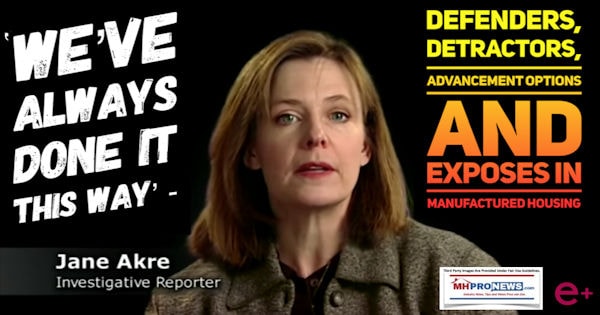 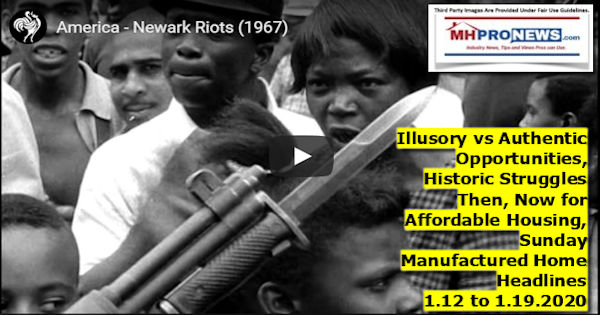 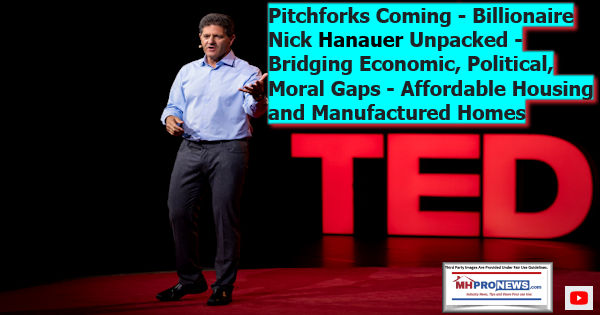 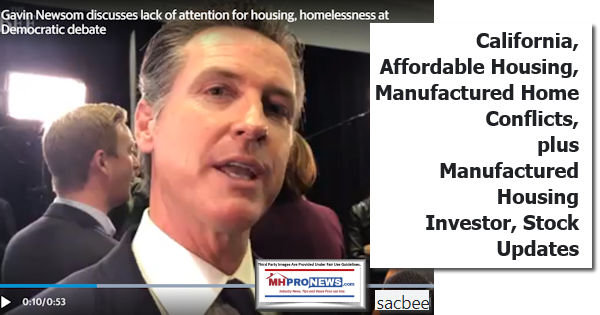 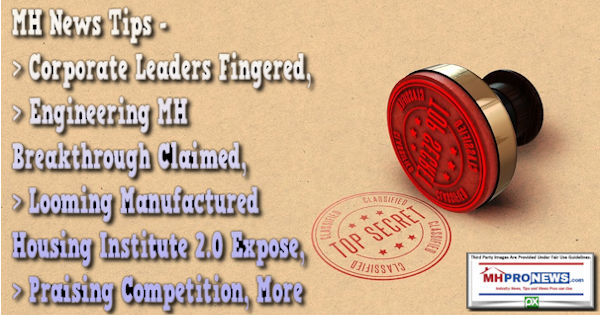 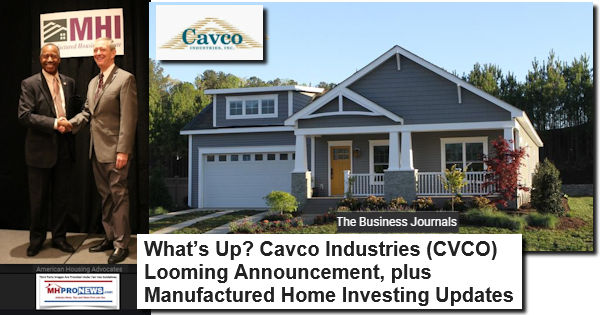 RealDeal reports on a recent study by the Urban Land Institute (ULI) which looks at the market impact of the nation’s eighty million echo boomers. Echo boomers, are age 18-32 and are also known as Gen Y and millennials. This group has 200 billion in annual buying power. Carol Ruiz, assistant chair of ULI’s Residential Neighborhood Development Council said, “It’s been said by experts that if your company doesn’t learn [how] to market to this group, you won’t have a company by 2020.” Leanne Lachman, governor of the Urban Land Institute and president of real estate consulting firm Lachman Associates, said “Its impact on real estate and the economy in general will be as striking and long-lasting as that of the baby boomers.” While many Gen Y’ers are renting presently, a ULI survey of 1,241 18 to 32 year-olds shows that most plan to buy a home within the next three to five years. “Developers realize the limitations [of Gen Yers] and are building smaller units to keep costs down, but are looking at design innovations that make [new] units more functional than larger units built in the past,” said Los Angelas developer Bob Champion, who is doing a Gen Y-friendly project in Hollywood.

Manufactured Housing’s Problems and Solutions in a Nutshell