“I don’t care whether you are a liberal, conservative, independent or something else – the bottom line with this year’s election was simply more of the same or something new, different or unique…”

Tim Connor, CSP – part of a longer statement to MHProNews that is linked here.

“M/H owners are certainly one of the “hidden majority” who may have felt somewhat disenfranchised in recent years.”

“It’s the dawning of a new day. After the shock and elation or disappointment wash over us, and we all have taken a collective deep breath, we can begin looking to the future. And in that future I think it is safe to say that changes, well, they are a come’in…

For any who might not yet be aware, in addition to President-Elect Trump heading to the White House, both the House and Senate will now be controlled by a Republican majority. All three branches of government are in Republican control. What will this mean? It simply means that there is little in the way of the Republican policy agenda.”

“TRUMP VICTORY A BOOST FOR AFFORDABLE HOUSING AND CONSUMERS…

With a personal background in business, rather than government, Mr. Trump – during the just-ended campaign – has been a consistent critic of innovation-stifling and job-killing overregulation and regulators who ignore or rationalize the far-reaching negative impacts of such regulations on the health of the economy, smaller businesses and consumers….”

Warren Buffett – on Trump’s victory and impact on the markets

The Masthead  noted some months ago that Mr. Buffett said similarly, meaning, that he felt the nation would do well under a Trump presidency as well as under the Democratic nominee.

From Donald J. Trump to the Manufactured Housing Industry…

As part of an extended pre-election message sent to MHProNews by now-President Elect, Donald J. Trump, the candidate said the following:

“Every day I wake up determined to deliver a better life for the people all across this nation that have been ignored, neglected and abandoned.

I have visited the laid-off factory workers, and the communities crushed by our horrible and unfair trade deals. These are the forgotten men and women of our country. People who work hard but no longer have a voice.

I have embraced crying mothers who have lost their children because our politicians put their personal agendas before the national good.”

I have no patience for injustice, no tolerance for government incompetence, no sympathy for leaders who fail their citizens…”

The full Donald J. Trump statement as published by MHProNews is linked here.

Will President-Elect Trump do What He Promised?

President Elect Trump’s transition team is led by former Cincinnati Mayor Kenneth Blackwell. Here is what Blackwell had to say about the Trump campaign’s plan for the first 100 days of the Trump Administration.

The Post-Election Democratic View from MHVille

MHProNews has reached out to specific Democrats within the MH industry, and others who supported candidates besides Donald J. Trump and Mike Pence as his VP. We plan to bring you any comments by Democrats or others shared in the days ahead. We also encourage others who were pro-Trump to sound off via:

…please submit with Industry Voices in the subject line, if you want your comments published. Off the record comments are also welcome too.

To say that this was a contentious election is to understate the realities that we all witnessed in the last 16 months.

Recall that just 2 days before the election, at this link here which cited that in an unscientific poll of manufactured housing industry pros, that broad ‘under the radar’ support for Donald Trump, and opposed to Hillary Clinton, was noted.

MHProNews, periodically provided news, commentary and statements that supported the Trump candidacy, including this column that was republished by the Trump campaign by Soheyla Kovach, linked here on the Trump website.

We have consistently stated that our views do not necessarily represent the views of our sponsors, and have been clear that our support is based upon stated policies and principles. More on that later.

Your Masthead scribe has taken some push-back from certain people during this past year on a variety of fronts, the election being one of them. 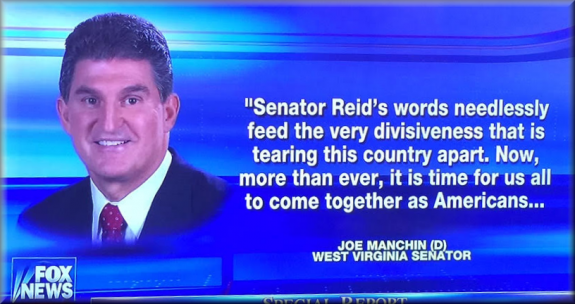 America and manufactured housing have suffered under an over-regulated, over taxed economy. Democratic President John F. Kennedy and Republican President Ronald Reagan both worked to lower taxes and the regulatory burden, and saw a surge in revenue, better jobs and economic growth as a result.

While respecting the rights of one and all to take whatever political or policy view they wish, we have and will continue to advocate for what we believe has historically been proven to work. 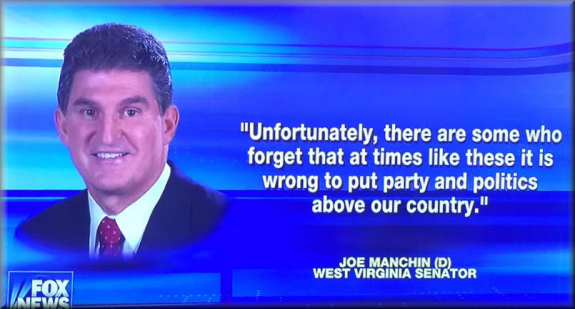 Bets for the Future?

If Alan Amy is right, and Dodd-Frank is repealed,
watch for a boom in 2017 and beyond in MH.

My bet? Barring some unforeseen sneak attack by an enemy, or similar upheaval or disaster, look for:

And manufactured housing industry professionals, investors and business owners will be doing far better than any time since the 2008 collapse.

As a closing note, one we’ve shared before, that 2008 collapse was started by Clinton Administration policies that were supported by Democrats and some Republicans, but that other Republicans warned were going to upset the financial system.

Democrats fought against the reforms sought that are noted in the video above, changes that might have averted the economic collapse.  It is revisionist history and political spin to say anything different.

Lower taxes, less and smarter regulations are pro-growth, and historically will work to grow the economy for the benefit of millions.

What national and state associations have been fighting to change for many years now, may get advanced in rapid order in 2017, thanks to President-Elect Trump and a Republican majority, so long as they all keep their promises and Democrats support their efforts where they can.

Happy Veterans Day, and a salute to them all our those in law enforcement who protect our nation and streets.

Let’s catch up mid-week, and please stay tuned to the red-hot Daily Business News.  As an FYI, our readership is soaring in the last two months, many thanks to our team, writers, sponsors, readers and all for making that happen. ##