A fire was set to a manufactured home in Florida, and anti-Trump graffiti was spray painted on another home, as the Daily Business News report linked below revealed.

Warren Buffett’s Berkshire Hathaway stocks are soaring, along with the broader markets. Buffett said the president-elect deserves the nation’s respect.

Here are some of the post-election industry-pro shares on Facebook. 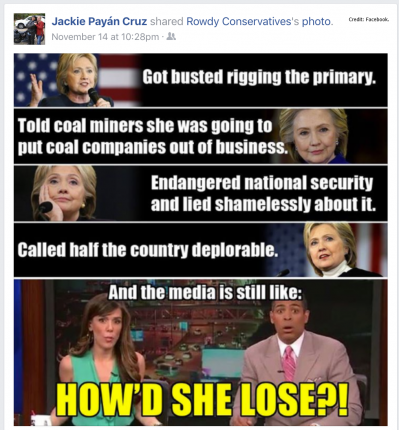 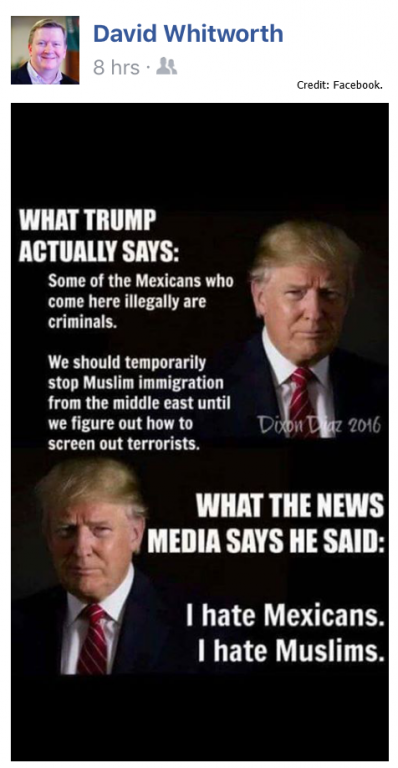 For those who make allegations:

well, maybe that’s why respect for the mainstream media is at or near historic lows?

Manufactured housing has suffered under the heavy hand of government more than many other industries, more than most, save exceptions such as coal.

This “Drain the Swamp” post-election result is being followed by a new effort at intimidation and manipulation of “We, The People.”

Alan Dershowitz, a Democratic supporter, said he sees no evidence of racism or anti-Semitic behavior on the part of the Trump team’s anouncement that Steve Bannon will be his chief strategist.

Dershowitz also said that if Congressman Keith Ellison, the black Muslim running to head the DNC chair wins that spot, Islamic radicals will cheer that outcome.

When Barack Obama was elected president, there were no riots, no arson or organized protests. People differed with him on policy, and they fought over policy.

shall I go on?

Democratic policies in the cities they control have failed:

Those are just facts. Painful ones, but still facts. 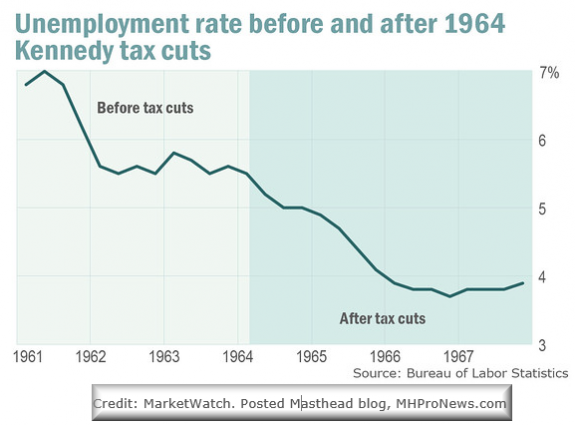 When Democrats and Republicans both Succeeded

Democratic President John F. Kennedy and Republican President Ronald Reagan both shared an interesting policy that worked for both leaders. 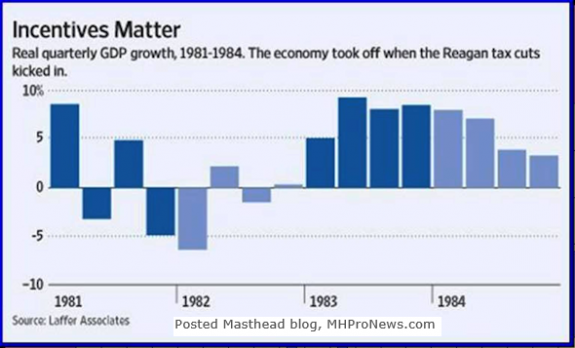 They cut taxes and regulations.  The economy grew, job growth increased and tax revenues ended up growing too.

It is common sense.

If companies leave the U.S. to go to other nations because they have cheaper taxes and easier regulations, then it makes sense for us to bring those companies back via lower taxes and regulations so they can invest in the U.S., create more good jobs – and over time – grow the U.S. tax base too.

If the past week is any indication, there will be a ton of accusations and allegations against the incoming Trump administration by their political and media opponents, for the same reason as they had billions of dollars of attack ads and negative media before the election.

Since 2010, Democrats have lost something like 1,000 seats at the federal, state and local levels.

President Obama has been personally popular, but that popularity did not transfer to Secretary Hillary Clinton, nor to others in his party when he wasn’t on the ballot.  His policies have not proved beneficial.

Note that Obama’s personal popularity disproves the false portrayal of Americans who voted for Trump as racists.  Nonsense. The left-leaning, and anti-Trump Washington Post demonstrated that counties that voted for Obama once or twice, about 1/3 of them flipped to Donald Trump.

Americans are ready for a real, positive change.

So long as President-elect Trump’s policies get implemented – which are similar in some ways to those of Presidents Kennedy and Reagan – it will be good for:

Don’t let radicals or their allies make you think differently. ##