A lender who’s firm originated hundreds of millions of dollars in mortgages in December is poised to enter manufactured home (MH) lending. That lender holds a high level management role. Our source has been talking to us for about 2 1/2 years, as part of their expanding their understand of the MH space. He tells us their entry could happen in time for the 2015 Tunica Manufactured Housing Show.

There are a number of reasons this should be welcome news in MH retail and community circles. The way this particular loan program is 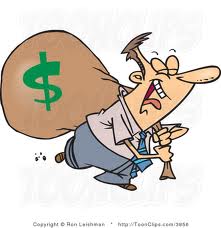 being described, the rates and terms would be competitive with its conventional housing counterpart. The loans could be made on manufactured homes in both fee simple and land-lease scenarios.

Stop by booth #115 at the Louisville Show and leave your business card to get follow up announcements expected on what looks like a unique, non-recourse MH lending option.

Sources close to Arlington-based MHI tell MHProNews that the Manufactured Housing Institute is giving off-the-record assurances to MHARR. The issue is MHI’s planned hiring of a full time membership recruiter, and the alleged assurance is to not use that yet-to-be-hired recruiter to ‘go after’ MHARR’s members. If that plays out that way, it’s a bullet dodged for all, and thus good news for an industry tired of periodic tugs-of-war between the two national trade associations.

But dozens – if not hundreds – of high level eyes will watch to make sure such a detente proves to be true. Of course, we will track that for you too.

More DC talk. As we foreshadowed the night before the official MHI word was released, Lesli Gooch was hired to replaced Jason Boehlert. We welcome Ms. Gooch to MHI, and hope for the best in the important work that needs to be done on Capital Hill and with regulators.

We’ve known for week’s about the upheavals that have taken place with respect to the late March, 2015 Tunica Manufactured Housing Show. While we lightly hinted, this was a deliberate “failure to report.” It was important for the Tunica Show to come up with a strong plan B, when a specific Harrah’s manager allegedly threw a major monkey wrench into the mix.

That said, we now want to tip the hat to Jen Hall, who also knew (and who is not our source on this), for her bold and smart effort to try and repair the Harrah manager’s curve ball. The Mississippi executive’s effort deserves a separate article someday, but until then, Jen – as some say…”good-on-ya!”

For the official word on “what’s up” with the 2015 Tunica Manufactured Housing Show, please click here.

Louisville is Large and in Charge!

Louisville has been the big #1 in attendance for U.S. Manufactured Housing Events two years running! Even with a clear-but-cold long range forecast for 2015, preregistrations for Louisville are running nicely ahead of the 2014 pace.

Please see the Daily Business News Monday morning for updates on the first Wednesday morning Speaker’s line up. Bill Matchneer, MHI’s CEO Dick Jennison and the MMHF Chairman – speaking about MH finance and more – will all be on the revised plan for the first, fast paced hour. Don’t miss it.

Everything at the Kentucky Exhibition Center is all indoors, in climate controlled comfort. Here is a snapshot!

There are lots of reasons the attendance and excitement has been strong and growing year after year. Come see why first hand. We will be at booth #115. Drop off your business card, and we’ll keep you posted on lending and other industry news, free of charge. Wasn’t it the TV character “Kojack” who said, “Who loves ya, baby!” We love MH!

My wife, our growing-in-MH-trade-show-fame 8 year old son, a guest and myself will all be there to say hello. 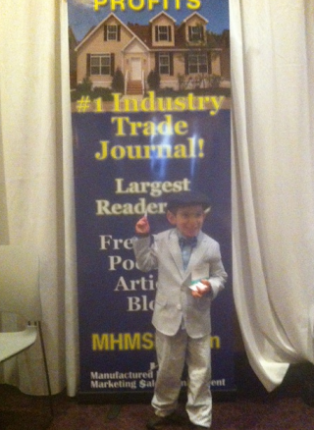 Want to grow? Then Go to the Louisville Show. See you bright and early Wednesday at the KEC Seminar Room at 8:30 AM! ## 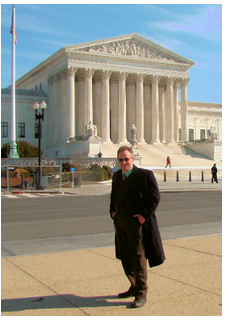