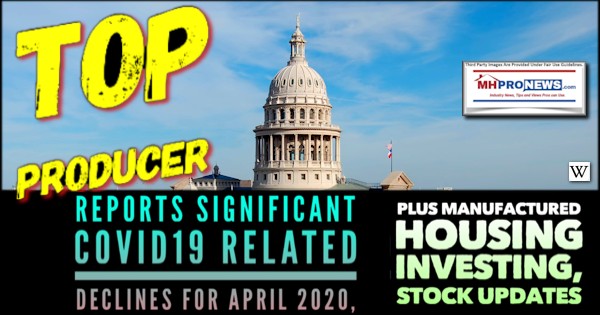 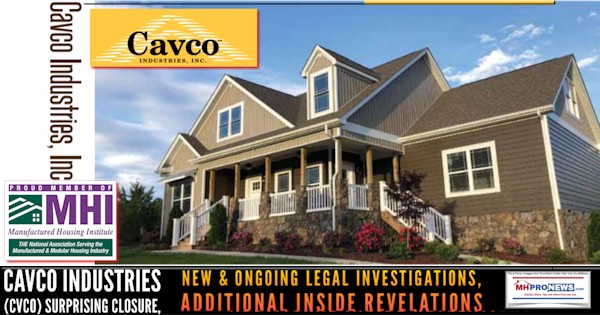 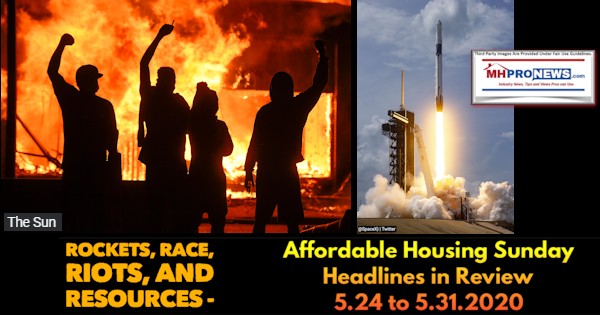 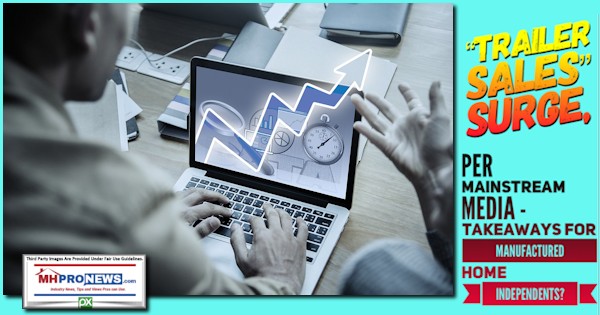 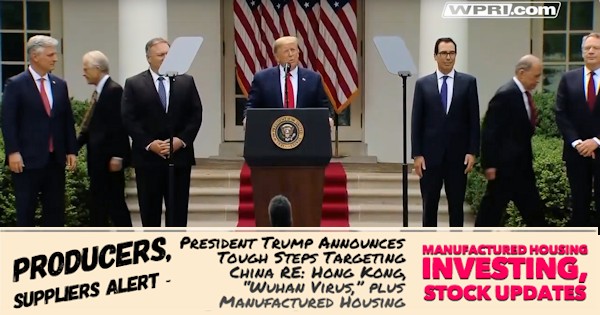 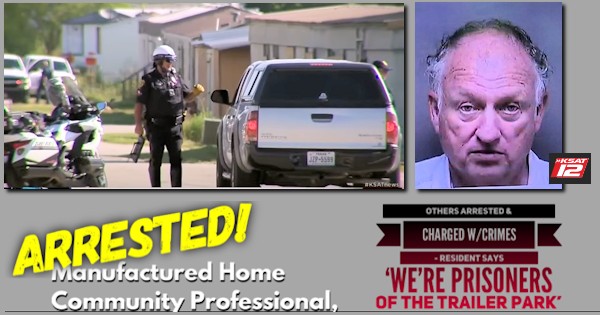 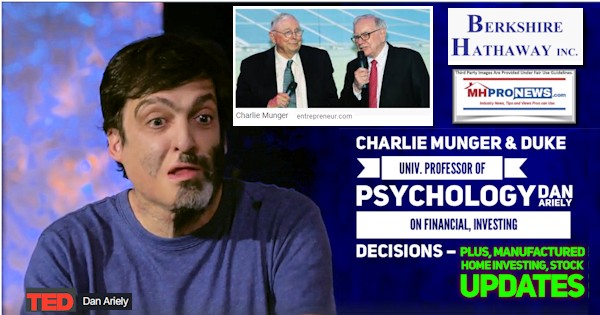 “With jets roaring overhead and a poncho-clad crowd before him, President Donald Trump implored Americans to come together Thursday in a show of national pride — a rare unifying message…” began a report by left-of-center CNN.

The New York Times, which like CNN and Time are known for being anti-Trump, had this headline this morning: “With Flyovers and Flags, Trump Plays M.C. for the Fourth.” NY Times writer Michael D. Shear opened with, “The president began with a rare call for unity in his 45-minute speech, but mostly spent time recounting the history of the armed forces, planes punctuating his message.”

The president had a career that included media, and he has rightly been called a showman. The NY Times reference to the president as the master of ceremonies, M.C., is balanced by the ubiquitous Drudge report reminder this morning that prior presidents have used the backdrop of the 4th of July in various ceremonies, although not this elaborate.

While there have been and will be digs against the event, the sampling above reflects that notion that it was largely free of partisanship. It was a call to national unity. It specifically mentioned historical figures that included Democrats, Republicans and those with no known major political affiliation.

ICYMI, it was spectacular. One can rightly call it the antidote for what Gallup called sliding patriotism. It was a reminder of American exceptionalism and sacrifice that advanced the march toward what the founders saw as the struggle toward “a more perfect Union” of the states, knowing it wasn’t perfect, but was better than other such efforts in world history. “We Provide, You Decide.” © (News, analysis, and commentary.)

Related Reports: You can click on the image/text boxes to learn more about that topic.

Millions of Americans were taught or acquired a sanitized or weaponized view of American history. Even those of us who focused on history in high school and at university were to varying degrees tainted by the perspective of instructors, pop culture, or textbooks.

MHARR participated in a conference call on June 25, 2019, conducted by the U.S. Department of Housing and Urban Development (HUD), during which White House officials announced the impending issuance of an Executive Order (EO) to create a “White House Council on Eliminating Regulatory Barriers to Affordable Housing.”

Washington, D.C., July 1, 2019 – The Manufactured Housing Association for Regulatory Reform (MHARR) in a June 26, 2019 communication to both houses of Congress (copies attached), has called on legislators to take no action on pending proposed bills that are at best unnecessary and, at worst, harmful and damaging to both the mainstream HUD Code manufactured housing industry and the lower and moderate-income American families that rely on those homes for affordable homeownership.

“But I Was Born Free”