The MHCC considered several proposed changes submitted by the U.S. Department of Housing and Urban Development (HUD) to the Manufactured Housing Construction and Safety Standards (MHCSS).

The committee voted to send most of the HUD sponsored proposals to MHCC subcommittees for further consideration. Two proposals were voted on by the full committee. The committee amended and agreed to a new exhaust vent standard and rejected the proposal on entertainment outlets.

The committee also considered several proposals submitted by the public. Two different proposals to include tankless water heaters in the HUD-Code were sent to MHCC subcommittees for further review. Proposals requiring tamper resistant outlets and proprietary tie down systems were rejected by the full committee.

In addition, MHI and OMHA hosted a special tour of the show for Teresa Payne, HUD’s new Associate Deputy Assistant Secretary for the Office of Regulatory Affairs and Manufactured Housing.

Ms. Payne was also a keynote speaker at the OMHA awards dinner. In her remarks, she committed to work as expeditiously as possible to finalize the Title I program and ensure updates to the HUD-Code standards are accomplished in a timely and consistent fashion. She also indicated that HUD is taking the issue of preemption very seriously and HUD is stanchly devoted to protecting the uniformity of the HUD-Code. All of these areas are consistent with the priorities MHI has set forth and communicated earlier this year to HUD.

Ms. Payne also recognized and thanked MHI for its leadership of the industry, and looks forward to working with our members.

A more detailed report and analysis of the meeting will be forthcoming.

MHI members can contact Lois Starkey at lstarkey@mfghome.org with any questions. 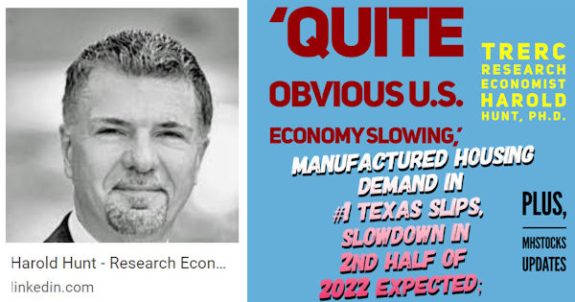 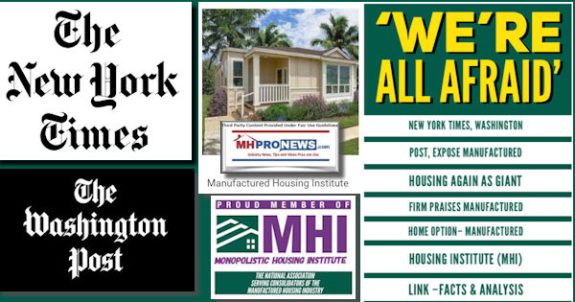