Both the U.S. House of Representatives and the U.S. Senate adopted an extension of the home buyer tax credit which was due to expire on December 1 and President Obama has signed it into law. The extension runs until June 30, 2010. The tax credit applies to purchasers of manufactured homes, including both ‘home only’ and ‘land/home’ transactions. First-time homebuyers may claim a credit of up to $8000 if their annual income is less than $125,000 for individuals, and less than $225,000 for couples. In addition, the plan would allow a $6,500 tax credit for move-up home buyers who purchase a primary residence if they owned their current home for at least 5 consecutive years in the previous 8 years.

This represents a huge victory for MHI and its members. Starting with the MHI Summer Meeting in Washington last June, MHI members have been communicating to their Members of Congress the importance of the home buyer tax credit to our industry and the necessity of extending it. Hopefully, the extension of the tax credit through the middle of next year will encourage home buyers to purchase manufactured homes in significant numbers. 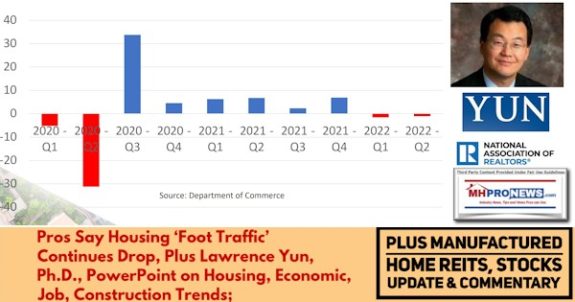