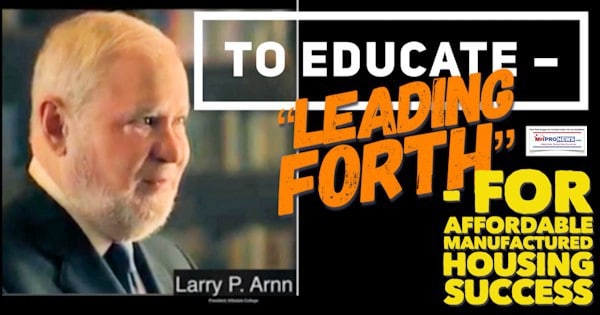 “It’s unbelievable how much you don’t know
about the game you’ve been playing all your life.”
– Mickey Mantle

Every state has its heroes and heroines. Mickey Mantle is a favorite son from Oklahoma, where I began my manufactured home career some years ago.

Hillsadale College’s president says that the word education means to lead forth.  Education and information which leads to an ever better understanding about manufactured homes are at key to what the industry needs to achieve its potential.  Rephrased, education – information done correctly – is leadership.

From the outset – which is now approaching 9 years since our launch in mid-Oct, 2009 – MHProNews has strived to challenge, motivate, and lead in the needed ways.

Call me slow, naive, or steadily evolving, but every year we’ve adapted, and then done things no one else in our industry’s trade media has previously done.

‘Don’t be political,’ said some industry pros. Sorry, but problematic, bad and even corrupt policies at the local, state, and federal level are key factors restraining manufactured homes.

‘Don’t touch on religion or morality.’ Excuse me? Is this America, with freedom of speech and freedom of faith? How do you do what’s right, unless you first know what’s moral or ethical?

When Jesus walked this earth, he was a highly controversial figure. He still is. “Who do people say that I Am?” – the Jewish Jesus asked his 12 disciples. That very question Jesus – the carpenter/builder – asked is still debated today, and has been for approaching 2,000 years.  It’s amazingly relevant.

Jesus picked Peter, and handed him the “keys to the kingdom,” yet Peter denied Jesus three times. Does that mean Jesus goofed, or does it mean that Jesus was reminding everyone that even ‘chosen’ people make mistakes.

Perfect human leaders before or after Jesus of Nazareth don’t exist. So, every mature adult makes allowances for each other, knowing we need that mercy and understanding too.  That said, some people will smile at you, while they rob you blind.  Recognizing that trait in others is useful as an adult. Then there are controversial figures that may not communicate as you or I would, but once understood, are surprisingly spot on.

President Donald J. Trump is human, and has flaws. But he’s arguably the best President of the United States (POTUS) since Ronald Reagan. As an award-winning history major, I’d say, he’s already at least as good, if not better, than POTUS Reagan in his first two years.  That was a different time, Democrats and Republicans then were able to compromise.  Today, not so much.

Our manufactured home industry – and a host of other professions – need President Trump, if we are to have any hope of breaking the chains that previous politicians, bureaucrats and their big money backers have foisted upon us. 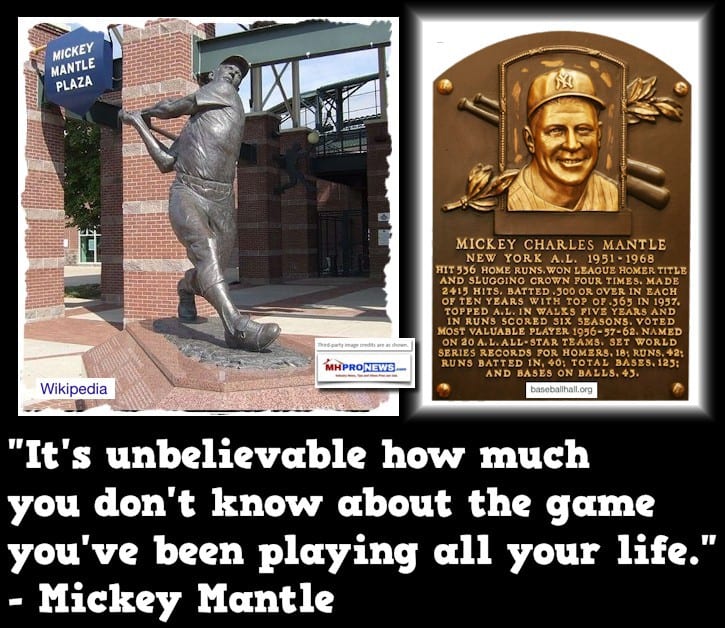 Our nation, not just manufactured housing, has been moving steadily toward oligarchy. Monopolistic maneuvers unethically enrich a few, at the expense of the many. I’m all in favor of free enterprise. It wasn’t news, but I’m increasingly aware to the high degree that Vulture and Crony Capitalism are not free enterprise.

The answer is to break up the monopolies and oligarchies. Not regulate them, break them up under a combination of civil litigation and federal antitrust laws.

For the president to succeed, he needs a Congress and Supreme Court that work with him, not against him.  While laws are on the books that are useful, if his political opponents keep him tied up by winning the midterms, the opportunity for POTUS Trump to liberate American Workers and Businesses narrows.

MHI is demonstrably often wrong, and arguably often lying, deceitful, dishonest tool of Berkshire Hathaway and a few others. We’ve offered to debate their positinos, results, and methods.  They run for the hills. Why? If they are right, why not debate the issues, and practices?

That doesn’t mean that everyone in MHI, much less every one of their members, are corrupt or evil. Some are scared. Some go along, to get along. Some hope to be the last one eaten. My sense is that the majority are nice people, but the organization they pay dues too is corrupted at its core. But those who can, should stop feeding the hand that bites them.

We’ve documented time and again, false and misleading statements made by MHI. They posture one thing, but often do another.

For some examples, please see the links herein and below.

The industry must break free of those who control MHI. Oddly, some of the like minded politicos and fellow travelers of Warren Buffett – for example, George Soros – also support in various ways MHAction, per our sources. 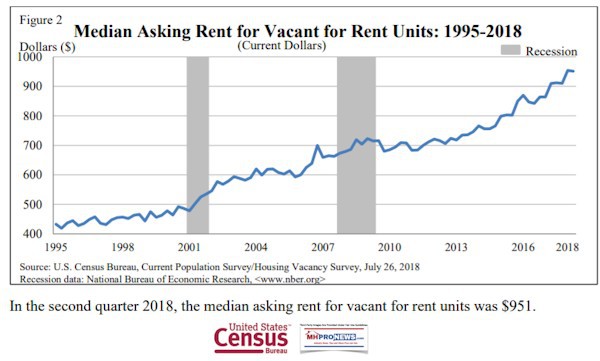 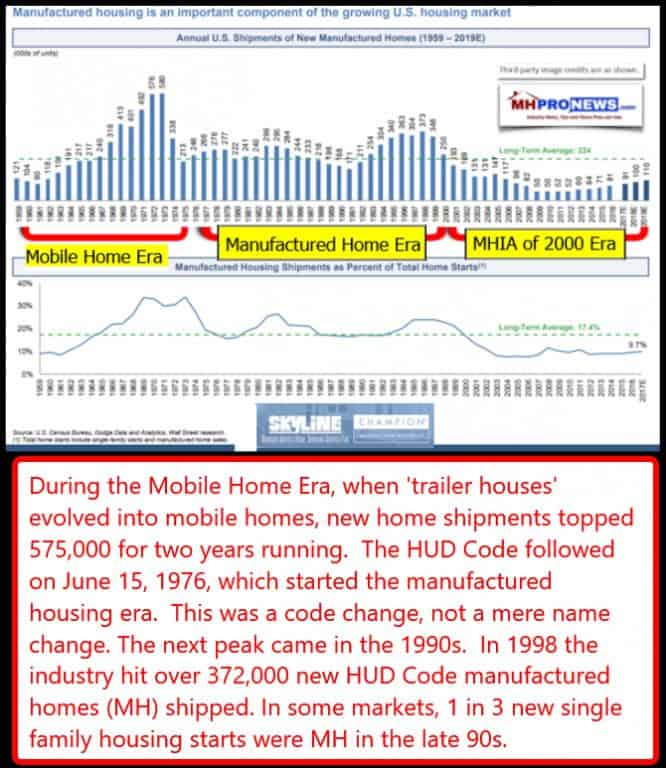 The facts are unmistakable.  A new alliance in manufactured housing must be forged. One that works for happy home owners through good, honest business practices. MHARR does fine by their members. They are at the head of the line cheering on the creation of a new, post-production trade group.

How can an industry trade group have dignity, when some of its most prominent members are plagued by scandal after scandal?

The industry is only slowly recovering from the disaster of 2008. Berkshire, Clayton, MHI, and people like Democratic supporter Nathan Smith are at the crux of the issues. That’s my considered view, based upon facts, evidence, reason, and analysis. MHI, Clayton, Clayton’s Attorney, Nathan Smith – they’ve all been given a chance to respond or debate.  Silence. They fail to defend the industry time and again, on issues like the one linked below.

To educate or inform is to lead forth.  The short-term focus must be to get candidates that will support the Trump Agenda into office or re-elected. Once that’s done, a new trade group must be forged, that can work with MHARR and independents of good will to advance the industry. “We Provide, You Decide.” © ##  (News, analysis, and commentary.)

The Rich, Famous, PreFab Homes, Manufactured Housing, Hypocrisy, and You

Principle of ‘The Lesser of Two Evils,’ and MHVille’s Future