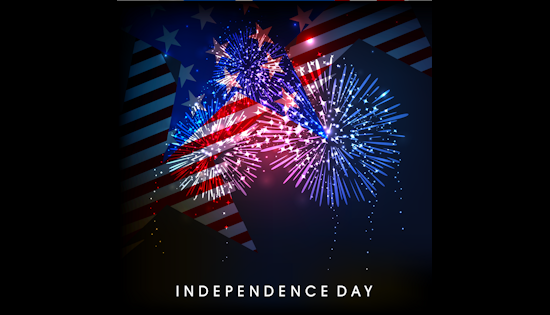 For those in the manufactured home industry, check out the thought provoking post, linked below. 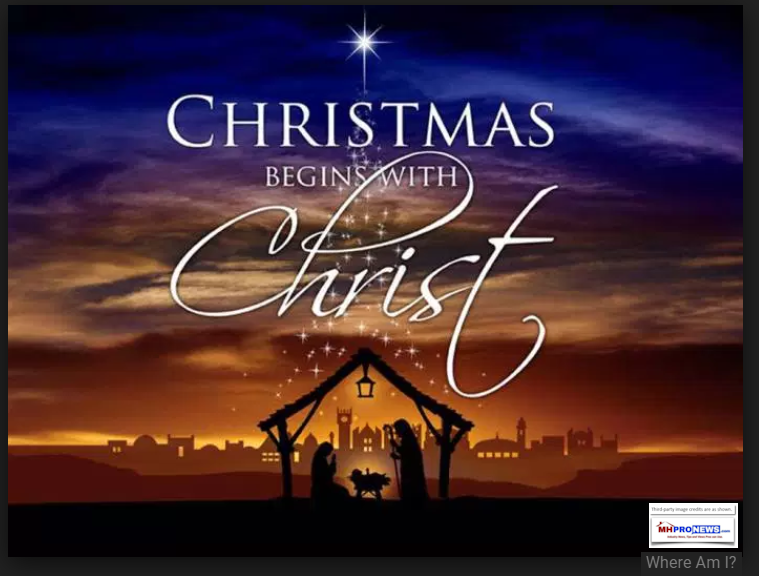 “The people walking in darkness have seen a great light; on those living in the land of deep darkness a light has dawned.” – Isaiah 9:2

“…the people living in darkness have seen a great light; on those living in the land of the shadow of death, a light has dawned.” – Matthew 4:16 “…to shine on those who live in darkness and in the shadow of death, to guide our feet into the path of peace.” – Luke 1:79

“For you were once darkness, but now you are light in the Lord. Walk as children of light,” – Ephesians 5:8

“But you are a chosen people, a royal priesthood, a holy nation, a people for God’s own possession, to proclaim the virtues of Him who called you out of darkness into His marvelous light.” – 1 Peter 2:9

“When Jesus spoke again to the people, he said, “I am the light of the world. Whoever follows me will never walk in darkness, but will have the light of life.” – John 8:12

What more need be said?

The rest are details and commentary.

Benefits from “Living Twice,” Plus the Source of All Truth

The Paradox of Christmas 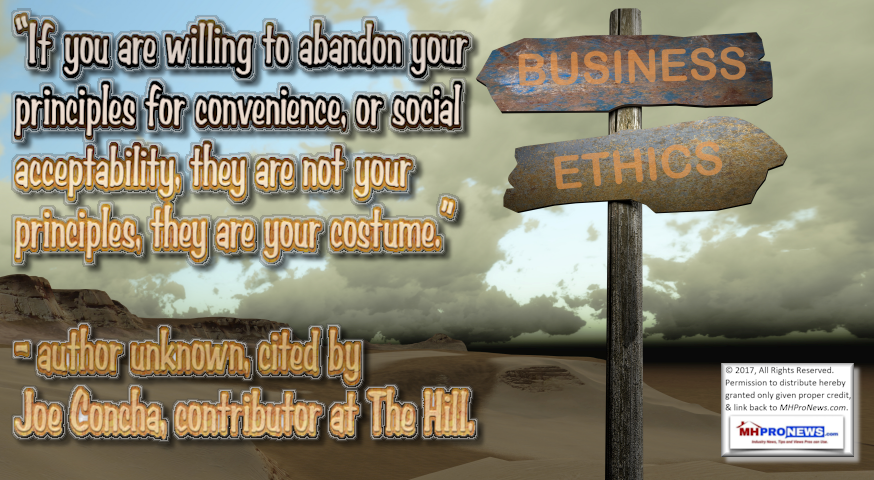 I get it. None of us are perfect. Last time I checked, there’s not been but 2 or 3 perfect people in roughly the last 2,000 years.

But some habitually posture principles, which they flaunt as they desire, and without remorse. They twist principles, using faked principles as a weapon, and they harm others by doing so. Some like that are rich, famous, and powerful.

On both MHLivingNews, and here on MHProNews, we state our principles, and strive to live by them, day by day.

For those who want to understand our principles, see the two articles from the linked images below.

We work daily for those principles, hoping to improve others lives – and yes – that of our friends, family in the process too.

MH is a noble, but misunderstood field of endeavor. It will take applied principles to break through.

One person can make a difference. In this profession, in this country, or any other.

Indeed, it’s always been the vision and courage of one person who starts, and is willing to stand up and work for positive reforms that begins the process of positive change. 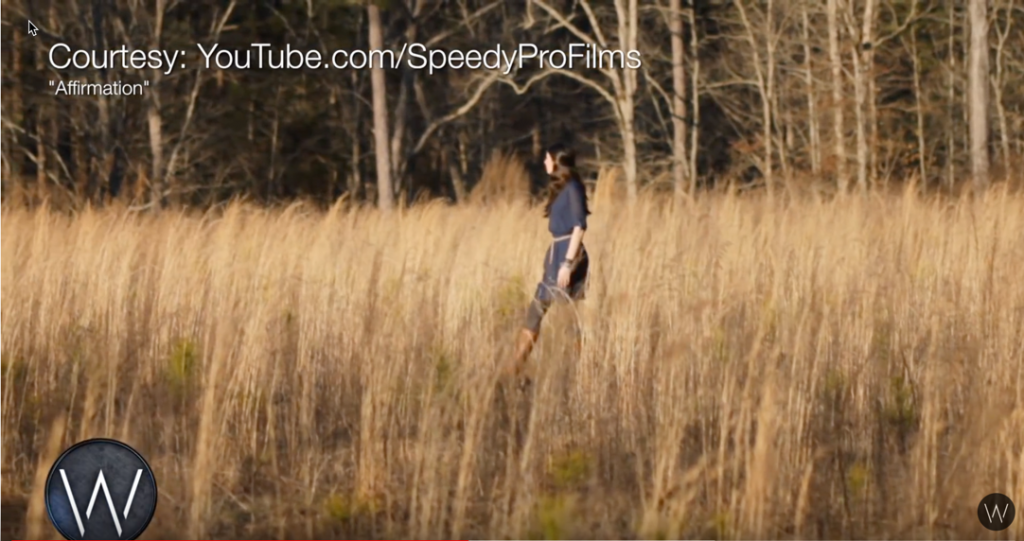 “This is so brutal,” are the opening words in this video.

What if a 10-year old, declares himself to be 25, so a legal drink can be obtained?

What if an unemployed woman with a 510 credit score, declares herself to be the CEO of AT&T, and demands affirmation and recognition of her 800 credit score?

What if the high school drop-out decides they feel like a doctor, and wants to practice medicine without a license?

Sometimes, it takes those kinds of questions to realize the direction some are pushing society with their anything goes identity philosophy.  These issues didn’t exist 50 or 100 years ago, and don’t exist elsewhere today in much of the world. It isn’t intolerant or bigoted to live in RealVille.

Kovach is the managing member of LifeStyle Factory Homes, LLC, parent company to MHProNews.com, and MHLivingNews.com. 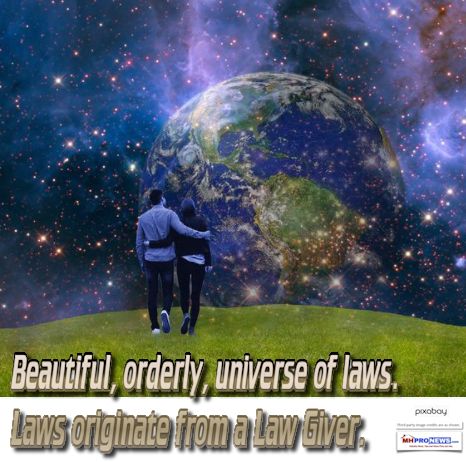 Most Americans have intellectually accepted as a fact that race isn’t a reason to forcefully divide, control, or subject a people.

It took time and required struggle to get to that precious understanding.

All Truth requires Time, because all Truth is learned in stages over time.

Truth can be blurred or advanced by emotion.

Both reason and emotion are God-given, and each should be used in their best ways, and at their proper times. Darwin’s theory of evolution caused some to doubt the need for a Creator that most of humanity held in some form from the earliest known histories.

Some assert that Darwin himself, as his life neared its end, became a believer.  True or not, it opens many questions, such as, does reason and faith conflict with each other?

That God exists ought to be a simple matter of reasoning and observation. Man and woman “fit” together. How could that reality have possibly evolved by mere accident?

A building reflects design, and that reflects intelligence guiding and forging that design. Did a building make itself?  Clearly, not.

Similarly, how could humanity exist without a guiding hand of an all-powerful, eternal Creator that brought everything else into being?

The human body is so complex, how could all those complex systems have evolved together by accident so wonderfully? “I am fearfully [read awesomely], and wonderfully made,” (Psalm 139:14) said David – the Jewish priest, prophet, and king.

Which came first, the chicken or the egg? Which came first, the acorn or the oak tree? All such paradoxes are easily explained in the light of a sound belief in a Creator.  Science and faith ought not be separated, they ought to work together. Just as a man deprived of oxygen will result in death over time.  Some things are just better united, than divided. By analogy, an explosion in a print shop doesn’t produce an unabridged dictionary.

Rather, explosions produce destruction and chaos. Yet the ‘big bang’ didn’t create disorder. That theoretical big bang produced a universe with unseen but powerful laws which govern it, such as gravity.

The planets revolve around the sun, in an orderly, not random or chaotic fashion. Reason and Faith, Together

Reason and faith should ennoble and enlighten each other. Faith doesn’t rely on some emotion alone.  It is faith, emotion, and reason working together that helps the mature believer advance towards the fullness of Truth.

There is no state imposed religion in America, but that doesn’t make America a godless nation.

America’s founders, imperfect yet motivated believers in a Creator God, felt that faith was essential for the government of the Republic.

“We hold these truths to be self-evident: that all men are created equal; that they are endowed by their Creator with certain unalienable rights; that among these are life, liberty, and the pursuit of happiness.” – Declaration of Independence, drafted by Thomas Jefferson.

America is a Republic, a nation of laws.

Those laws ideally make all people equal under the law.

Until the time comes that more people embrace the obvious notion that there are ultimate truths – including religious truth about God – tolerance and mutual respect is prudent.

But there should be a thirst for all truth. That includes professional and religious truth.

After all, where does business ethics find its most powerful foundation, if not in eternal truths?

Division is not the ideal that God wants for His people.

Jesus also recognized the sad reality of divisions. Each of those divisions find at their core some sin.

Jesus came to cast a cleansing fire upon the earth, until the divisions between people would be clarified by the clash of truth over half-truths or falsehood.

Until 500 years ago, all Christians were largely united.

As a kid riding my bike to junior high school, I stopped one day at an intersection.  There were four churches, one on each side of the corner. How could that kind of division exist? I wondered, how could such disunity among believers be?

But division does exist, in all walks of life.

Varied factors caused Martin Luther to nail his 95 theses on the church at Wittenberg, which began the splintering of Christendom.  Is it time to revisit the origins of those, and other divisions?

Almost 20 years ago, when the internet was still young, yours truly penned this article that explored those divisions through the lens of a detective Seeking the Truth.

Faith, reason, and just laws tell us to respect our fellows.

Our nation, and industry, are divided.

Truth must be our goal.  The thirst for truth requires mutual respect that seeks understanding.

At times, truth will clash with half-truths, or falsehoods.

Failure to challenge what is false is to condone it. That doesn’t mean that we have to live every moment of every day fighting a particular error.

But when the timing is right, we should stand up for what is true, beautiful and liberating.

Only the Truth will set us Free.  Which mean that what is less than true is what causes slavery in all its sad forms. ## (Inspiration, Thought Provoking, Principles.) 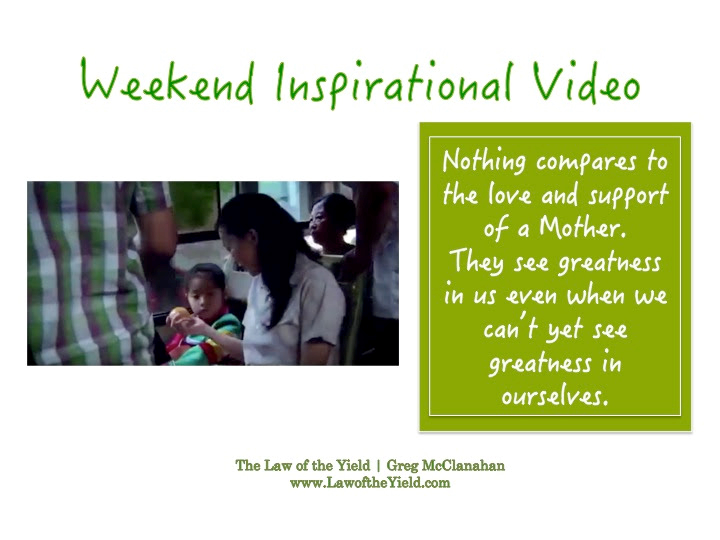 He was the prototype for American televangelists – Archbishop Fulton J. Sheen –  who said that we are not only tempted by evil, but that we are also tempted to do good.

Submitted by
L. A. ‘Tony’ Kovach