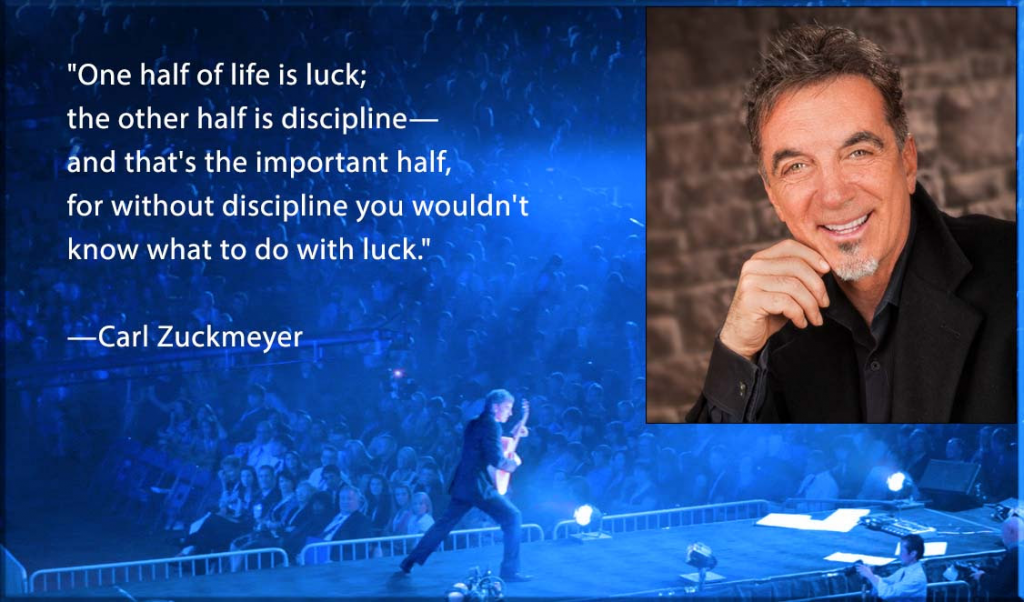 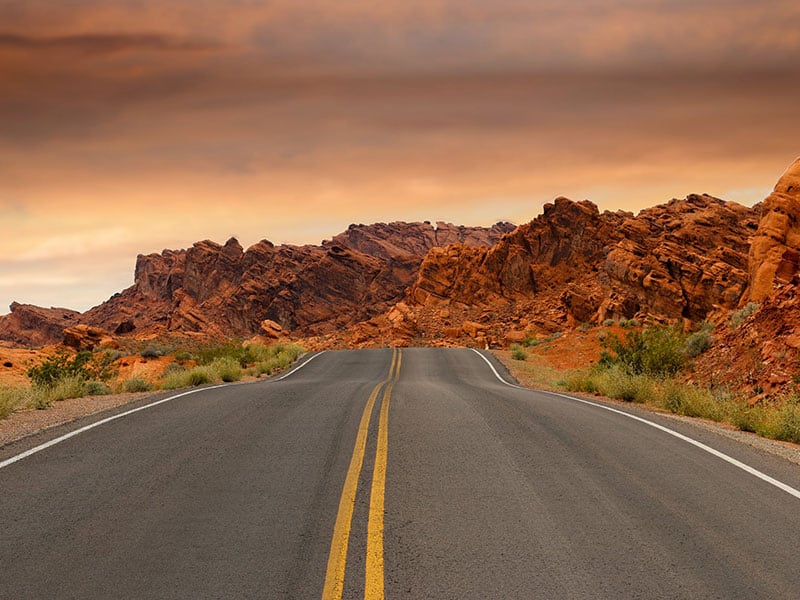 “If you are not making mistakes

Then you are not doing any thing”

“It is never late to be what you might have been”

“The best preparation for tomorrow is doing your best today.”

“The way to get started is to quit talking and begin doing.” 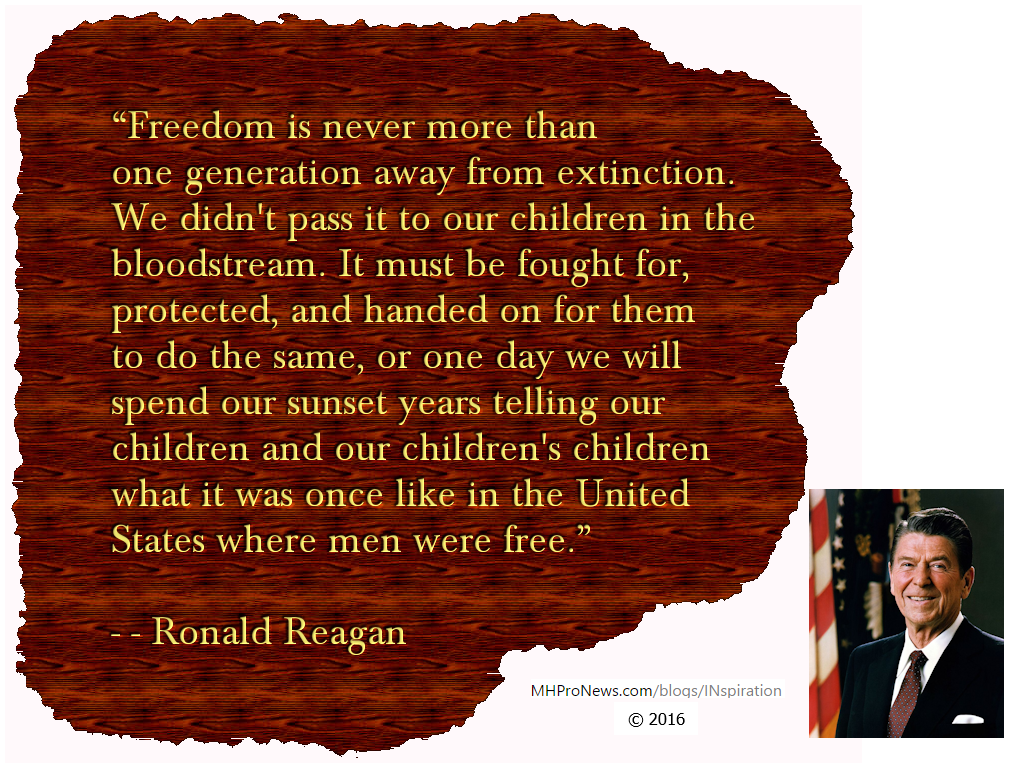 “Freedom is never more than one generation away from extinction. We didn’t pass it to our children in the bloodstream. It must be fought for, protected, and handed on for them to do the same, or one day we will spend our sunset years telling our children and our children’s children what it was once like in the United States where men were free.” 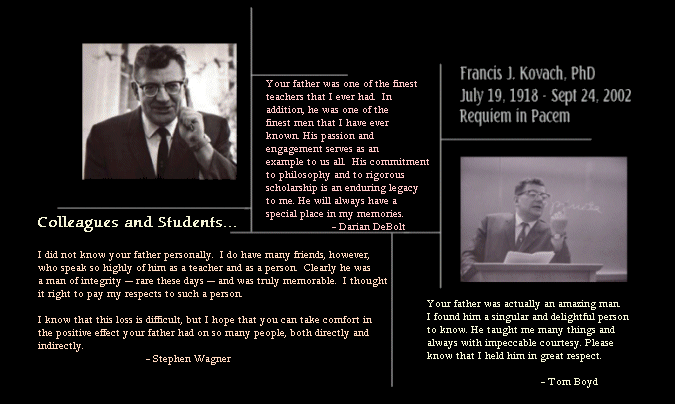 Its dawn on dad’s day. The mind turns to all of those amazing father’s we’ve all met over the years. Like you, I know many who really invest time, love, instruction, guidance and fun with their child or children. Its a great example, one whose good qualities reminds us in a faint way of the Fatherhood of God.

My own dad was a classical kind of philosphy professor who did speaking at conferences, wrote and published. I think about the hours he spent day after day, working in his study. Before personal computers came on the scene, typewriters and handwritten notes were the common instruments for writing.  Publishing articles or books before spell check – because there was no iMac, PCs smartphones or tablets – was an arduous and exacting task.  Father spent the time to get it all just right.

Teaching before there were powerpoints and video, looking back, was perhaps more challenging then too. Blackboards and chalk, a lectern and your notes was all that stood before the crowded college classroom.  I took one of my father’s university courses.  I recall him starting the class by raising his hand high over his head, before an auditorium of hundreds at students at the University of Oklahoma, no microphone.  No one ever said, “I can’t hear you.”  He knew just how to project his great voice.

Hand raised, he bent his pinky finger. “If I can crook my little finger,” Dr. Kovach said, “then I know that there is a God!” He then went on to explain just how that bit of reasoning was done, using the classic moved-mover argument for the existence of an all powerful Creator.

My dad never played baseball or threw a football with me. What fishing or boating took place as a kid, that was done with others. We did play a few games of chess. There was an annual family trip that lasted two weeks, and was mapped out well in advance using AAA’s TripTik (very different than GPS, Apple or Google Maps). We sped down the road from one pre-planned stop to another, keeping a precise schedule – even with a car full of kids – that would have made a German railroad proud. Mom made sandwiches in the back seat, all the goodies and fixings being kept in a cooler.

With so little time, how did my father influence me? Listening to conversations between my dad and his students, or other professors. Discussions on politics, ethics, history or religion. Meaty stuff! Listening to dad explain deductive reasoning and different forms of a syllogism. Dad taught by word and deed, discipline, dedication, planning and deep thought to arrive to a reason-based conclusion. Debate wasn’t a dirty word, and not everything that he said or did was politically correct.

Dad lived through World War II, helped his family escape the advance of Soviet Communists. He spent years in a DP camp (displaced persons, the refugee camps of yesteryear) until he legally came to the United States where I was the first one of his children born stateside. A college professor by trade, he shoveled snow and emptied bedpans to earn his family’s keep, until he got is first job teaching in an American college. Anyone who knew my dad, knows he wasn’t perfect. But what he passed on was priceless. And between mom, dad and God, there is the precious gift of life itself.

To all those dads out there who like me are still playing catch up on fatherhood, take heart. Don’t give up.

To all those great dads out there, may your praises be sung for all eternity. To my own father, thank you. ##

Tony Kovach is nation’s leading publisher, consultant, trainer and expert witness leading to the rebirth of safe, appealing, affordable and eco-friendly modern manufactured homes. Tony is a proud part of the team that publishes MHLivingNews.com, MHProNews.com and Inside MH videos, all divisions of LifeStyle Factory Homes, LLC.

“The fellow that can only see a week ahead is always the popular fellow, for he is looking with the crowd. But the one that can see years ahead, he has a telescope but he can’t make anybody believe that he has it.” “You Can’t Build A Reputation On What You’re Going To Do.” – Henry Ford quote,

In the light of recent feedback about MHI’s president and the related discussions, it is timely to consider some words of President Teddy Roosevelt.

One must be willing to speak the truth, as charitably as possible, but also with the clarity and vigor needed to accomplish the mission of a family,

or the flag of a nation.

For those not familiar with YouTube Videos, we have nothing to do with the commercial
that starts this potent 90 second video.

…I’d already known the historic power of commitment, symbolized by the words, “burn the boats.”

Those who move a proverbial mountain are always the committed! They make real decisions, a true commitment.  By definition, the committed give their all in the effort. By contrast, the half-hearted, toe-in-the-water measures are not how you move a mountain. For those folks who like the toe-in-the water method, sorry, but that’s the just proven by daily life. A quick example.

In professional football, the team drills, prepares and practices. They watch game film (video). They learn what each player is supposed to do, PLUS they learn what their opposition does. Then they draw up a plan to win. Then, they execute that plan. To be successful, the winners give it everything they’ve got.

Try to think of any time in any sport that wins with half-hearted efforts. You can’t. That’s just not how life works.

What we learn from athletics and team sports is a good lesson for professional life in MH is too. Toe-in-the-water gives you that same kind of result. By contrast, when Go-for-the-Gold, give it a burn the boats effort, and you’ll be pleasantly surprised how often you will succeed.

Norman the Conqueror earned that name by taking England, the first time that had been done in centuries. When he crossed the English Channel in 1066, he ordered that they burn-the-boats that brought his soldiers across the channel. That made it win or lose. Nothing in between.

Norman the Conqueror then addressed his men. He told them, in effect, ‘We are all in. We burned the boats. It is complete victory, or total defeat. Win or die.’ They won.

Fortunately in business, ‘all in’ doesn’t have to mean you risk it all! But it does mean, that once you have a sound plan, you don’t do it half-hearted. No-toe-in-the-waters. You go all out until you win.  Hit a road bump?  Adjust, go over, under, around or through it.  You do what it takes to win.

I had someone very well connected to the Louisville MH Show tell me a few days ago how terrible the show was in 2009. He recounted how it had been running down hill for years. No surprise that in 2010, near the depth of the great recession and how it hit MH so hard, that the industry’s members bailed, and would cancel the show. Bringing it back was no small feat. It took the works of hundreds of committed pros, we at MHProNews are pleased to have played an important role in that effort.

Who says? How about the Louisville show chairman, see his words – scroll past the video to the text in blue that he shared for publication – on the webpage linked here.

Lesson? Want to win? Set a good plan. Line up the resources and talents needed to make it happen. Keep in mind that talent can be rented, it can be contracted.

Do not spoil what you have by desiring what you have not; remember that what you now have was once among the things you only hoped for. ~ Epicurus